Paris museums justify the trip to the city. The Louvre, Musée d'Orsay, Picasso Museum, Centre Pompidou are world famous art museums. Each of the top twelve Paris museums are worth the trip. The Air and Space Museum, Grévin Museum, Cité des Sciences, the Maritime Museum are great museums for kids. Map of Paris museums. Sightseeing in Paris.

One of the world's top art museum and certainly the largest, the Louvre is also the most visited with over 10 million visitors every year. Housed in the former Palace of the French Kings, a beautiful monument by itself, the Louvre displays the famous Mona Lisa by Leonardo da Vinci, attracting crowds of visitors. It has many other first class European paintings from Italy, France, Flanders, Netherlands and England. It also displays superb collections of ancient Arabic, Egyptian, Greek and Roman art. Each department of Le Louvre is a museum by itself and would justify a visit of half a day. 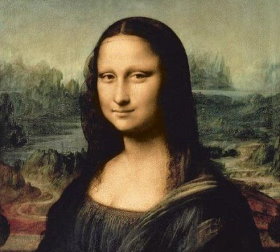 Housed in the 1900 Orsay train station on the Seine river banks, Musée d'Orsay is the 19th century art museum of Paris. Its impressionist painting collections are worth the trip. Monet, Van Gogh, Manet, Renoir, Gauguin and Sysley are specially well represented. Musée d'Orsay, Musée Marmottan, Musée de l'Orangerie and Giverny Gardens together turn Paris into the impressionism capital of the world. 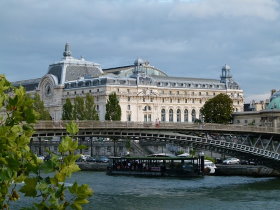 Located in a fancy neighborhood near Bois de Boulogne and far smaller in size then Le Louvre and Musée d'Orsay, this intimate mansion is nevertheless one of the top museums in the city for its impressive collection of 65 Claude Monet's paintings, including Nympheas and Impression soleil levant. This 1872 painting gave its name to the impressionist movement of the late 19th century. 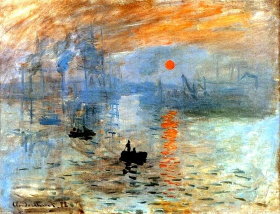 Lesser known than the outstanding Louvre Museum and Orsay Museum, Le Centre Pompidou is well worth your time as one of the best 20th century art museum in the world: central location, a daring monument, modern art collections, Paris views and a lively district. Centre Pompidou, among many masterpieces, has exceptional collection of paintings by Pablo Picasso, Marc Chagall and Henri Matisse. 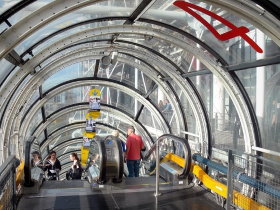 Pablo Picasso, the most famous painter of the 20th century, spent most of his life in Paris and in the French Riviera. The Picasso Museum displays 254 paintings, paid to the state by his heirs as death duties. Opened in 1985, the museum is housed in a beautiful 17th century mansion of the fashionable Le Marais district. Picasso museum found its place as one of the top four art museums in the city. 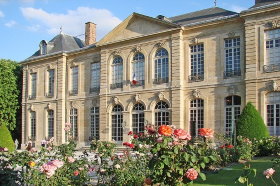 Located on the Seine river banks near the Eiffel Tower, housed in an art deco building, Musée d'Art Moderne is as rich as Centre Pompidou and far less crowded. The museum is famous for its paintings by Giorgio de Chirico, Robert Delaunay, Raoul Dufy, Fernand Leger, Henri Matisse, Kees Van Dongen. A gigantic painting by Raoul Dufy narrates the history of electricity with bright colors. 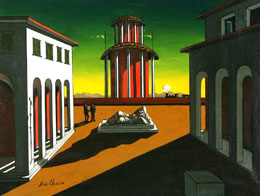 The city organizes great art exhibitions and has many other first class museums deserving your visit:
Montmartre Museum: a museum dedicated to the rich history of Montmartre. Lovely house in a quiet garden
Quai Branly: this museum designed by Jean Nouvel is devoted to primitive arts from all over the world.
Cité de la Musique: fantastic museum exhibiting music instruments that you can hear
Musée Guimet: first class Asian art museum with an emphasis on Khmer art
Musée Arts et Métiers: historic planes, cars and machines
Musée des Arts Décoratifs: worth the trip by itself, dedicated to furniture, fashion and objects
Musée de la Marine: closed for renovation until 2021 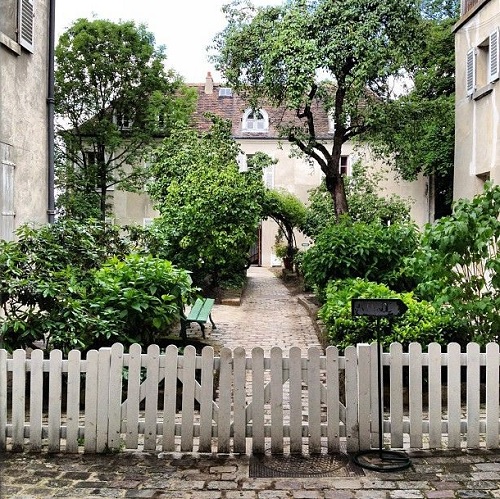 In addition to being free, these exceptional museums have almost no queue. Check dedicated web sites for details. 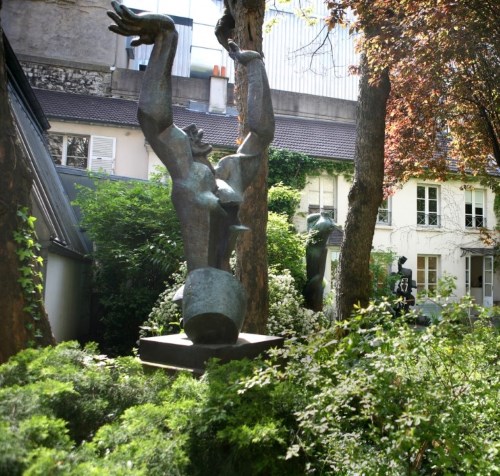 The city is also a gigantic open-air museum. Walk around and there are sculptures everywhere. Look for Maillol sculptures in Les Tuileries Gardens and modern art in La Défense.

Street Art is now fully entrenched in the City of Lights. Street Art 13 in the 13 arrondissement is a spectacular project of illuminating dull social housing high-rises with frescoes. An out of the beaten track itinerary through a no tourist district. 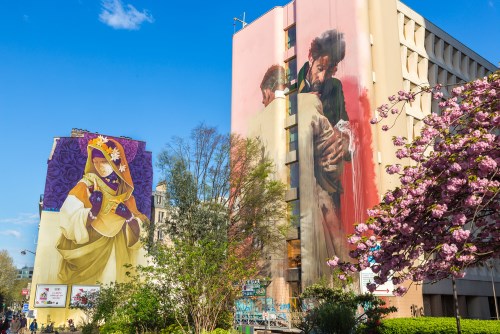 Paris has some of the best museums in the world. Other french cities have world class museums of art:

Louvre Lens: an extension of the Louvre Museum in Lens, a city on the way from Northern Europe to the City of Lights
Chagall Museum Nice: biblical paintings. The most beautiful Chagall museum in the world
Matisse Museum Nice: a museum fully dedicated to Henri Matisse who lived in Nice
Picasso Museum Antibes: another museum fully dedicated to Pablo Picasso who worked there
Léger Museum: a hidden treasure devoted to an impressive and little known 20th century artist 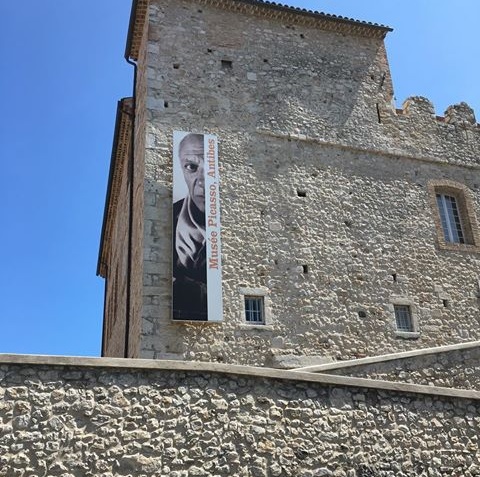