Musée Marmottan Monet is one of the top museums in Paris for its impressive collection of Claude Monet's paintings. Housed in a lovely manshion on the edge of Bois de Boulogne, it is a must for impressionism lovers. Paris museums.

A Claude Monet museum in Paris

Located in a fancy neighborhood near Bois de Boulogne, the Musée Marmottan Monet is housed in a large mansion built in the Empire style. The house was purchased in 1882 by Jules Marmottan for his art collection centered on Napoléon. Paul Marmottan (1856-1932),his son, set up an office-library in the house. In 1932, he donated his mansion to the Académie des Beaux-Arts and in 1934 the Marmottan museum opened its doors. Subsequently, as a result of many donations, the Napoléonic collection became a museum of Impressionist painting and today it holds the largest collection of paintings by Claude Monet in the world.

Marmottan Museum's fame is the result of the exceptional donation in 1966 by Michel Monet, the second son of Claude Monet and his only heir who had no children. You like Claude Monet and impressionist painters. Visit Musée Marmottan, the extraordinary Musée d'Orsay, the Orangerie and its waterlilies in Tuileries Gardens. Go to Giverny Gardens, the house of Claude Monet in a lovely village near Paris. The City of Lights is the place where impressionism was born and thrived. Hence the richness of her museums. 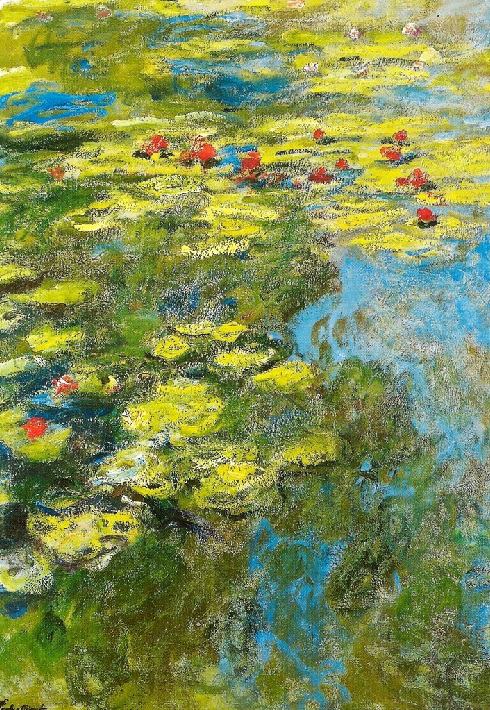 Marmottan Museum has 65 Monet paintings, including Nympheas and Impression soleil levant. This 1872 painting gave its name to the impressionist movement of the late 19th century. The Nympheas are waterlilies. Claude Monet painted them in the famous garden of his house in Giverny. Giverny is a lovely village in Normandy, west of Paris. As the best impressionist landscape painter, Claude Monet brought color and light, expressed happiness and life emotions in his paintings. Everybody likes his friendly style. His paintings are sold a fortune. Claude Monet biography. 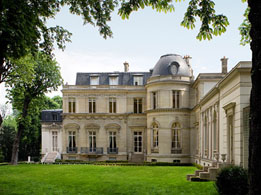 The Marmottan Monet Museum is housed in a private house of the fashionable Auteuil district in Paris. 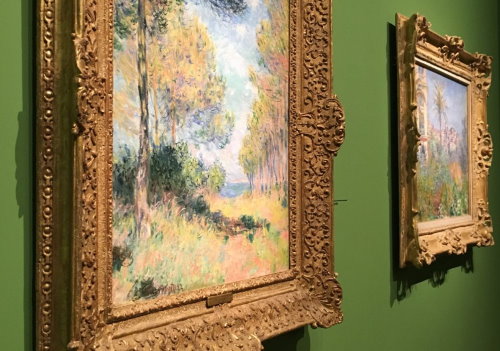