Quai Branly is both a daring monument designed by architect Jean Nouvel on the Seine river banks at walking distance of the Eiffel Tower and a first class museum of primitive cultures from all over the world. Worth your visit. Paris museums.

Combine the visit to Quai Branly Museum with a visit to the Tour Eiffel 5 minutes away on Quai Branly (Branly quay). You can combine the two on the scenic Eiffel Tower walking tour. 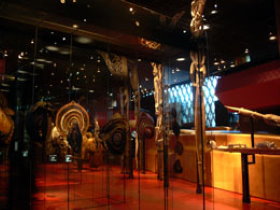 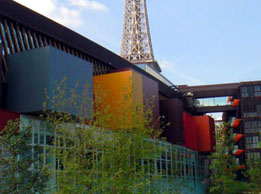 Apartments and hotels near Musée du Quai Branly on the map

Quai Branly Museum was designed by French Architect Jean Nouvel (2008 Pritzker prize). Quai Branly opened in 2006 and quickly established itself as one of the most popular and visited museums of Paris.

Its architecture, the lovely museum garden and the 3500 objects of the highest quality on display make Quai Branly Museum truly worth a visit. 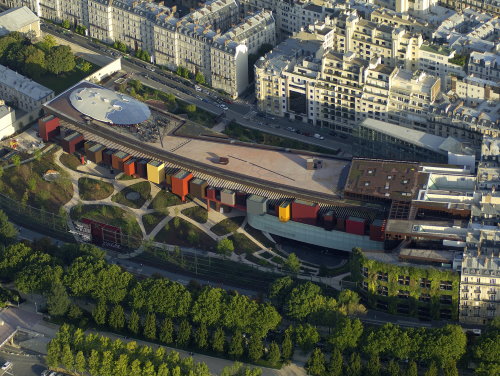