The Matisse Museum in Nice is dedicated to the work of the French painter Henri Matisse. The museum brings together one of the world's most important collections of his works, which allows to trace his artistic career and evolution from the beginnings to the latest works. Housed in a 17th century beautiful villa, the museum opened in 1963. French Riviera.

Matisse and the French Riviera

Born in Northern France, Henri Matisse (1869-1964) discovered the French Riviera in 1917. Treated for bronchitis, he rented a room on Cours Saleya in Nice. He immediately became passionate with the colors of the sky, the reflections of the sea, and the mildness of the climate. From then on he decided to settle in the French Riviera, first in Nice, then in Vence. Matisse painted there the "Self-portrait", "My room at Beau-Rivage", "Inside the violin", "Interior in Nice," "The open window".

"When I realized that every morning I would see this light, I could not believe in my happiness, I decided not to leave Nice, and I remained practically all my life there". 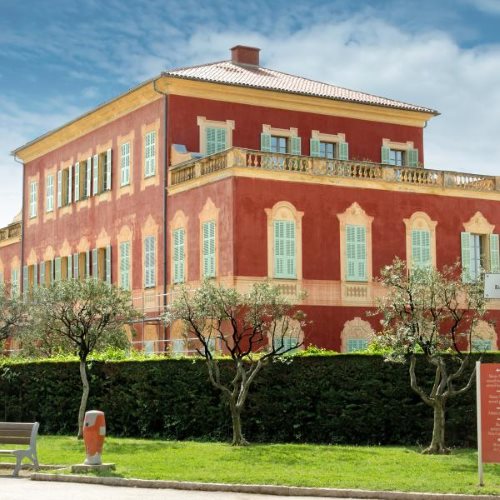 With such ties between Matisse and Nice, it is no wonder Nice has a Matisse Museum with 68 paintings, 236 drawings and 57 sculptures.

Most Matisse pieces of art where donated by Henri Matisse himself, his wife and his children.

The Chapelle du Rosaire in Vence near Nice was entirely designed by Matisse. The Chapelle is a moving complement to Nice Matisse Museum. 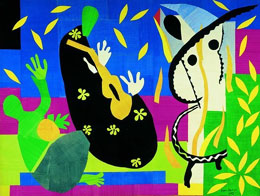 Opening times: 11am to 6pm from January 2nd to June 22nd and October 16th to December 31st. 10am to 6pm from June 23rd to October 15th. Ticket office closes at 5.30pm. Closed Tuesdays and some public holidays: 1st January, Easter Sunday, 1st May, 25th December. Exceptional closure at 5 pm) on 24th and 31st December. 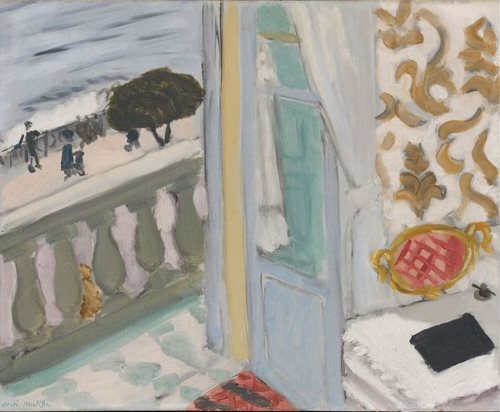 The Rosaire Chapel in Vence, close to Nice, is a monument of sacred art unique in the world. From 1948 to 1951, Matisse conceived and realized the plans of the building and its decoration: stained glass windows, ceramics, holy water stoups, furniture, objects of the cult. Henri Matisse said: "this chapel is the result of all my active life. I consider it despite all its imperfections as my masterpiece. 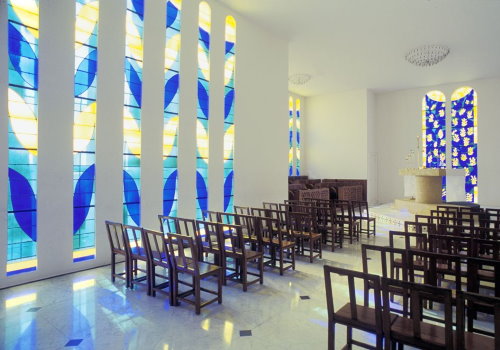 Nice is the main city of the French Riviera. See Promenade des Anglais and its beaches, the Chagall Museum Nice, Matisse Museum, Musee des Beaux Arts, the old town and the flower market.

Close to Nice, go to Cannes, the Picasso Museum in Antibes, Monaco and Menton. Map of French Riviera.

Nice is a great destination for up to a week. Fly Air France or Easyjet to Nice Airport. Check French Riviera weather. 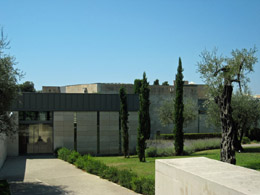 Apartments and hotels in Nice on the map