Equipped with infrared headphones, the visitor of Cité de la musique walks across the museum rooms and listens to music played on the beautiful and old instruments in front of him. The museum has 6 000 old instruments.

We recommend this museum to adults with children as it is both educating and entertaining. The Cité de la musique can be part of a great day in the large Parc de la Villette. 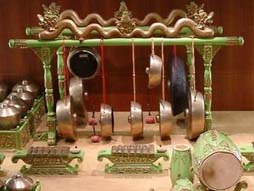 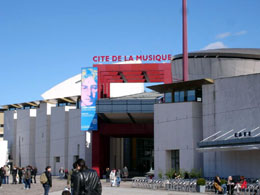 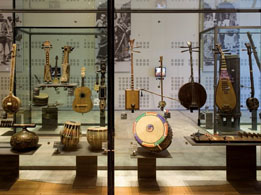 Architect Christian de Portzamparc wanted the Cité de la musique in the form of a dreamlike town and a space inviting movement. Born of the desire to bring together the Paris Conservatory, its’ musical instrument museum, crammed into their premises on rue de Madrid, concert and rehearsal halls, the Cité de la Music was inaugurated in January 1995. The original project consisted of reuniting equipment intended for the teaching and diffusion of music. The architect would receive the Pritzker Prize, the architectural equivalent of a Nobel, in 1994, after a decade dedicated to the building.

Inaugurated in 1997, the Music Museum was conceived to showcase the heritage assembled since the creation in 1795 of the Paris Music Conservatory and its’ instrument cabinet. Following a competition launched in 1990, French architect Franck Hammoutène was chosen to organise the layout of the historical music zone at the heart of Christian de Portzamparc’s building. In order to protect the exhibits from the light of day while preserving the interplay between interior and exterior, the architect has chosen to play with the echo effect between the interior of the museum and the building that houses it. The surrounding architecture shows itself through a series of breaks. 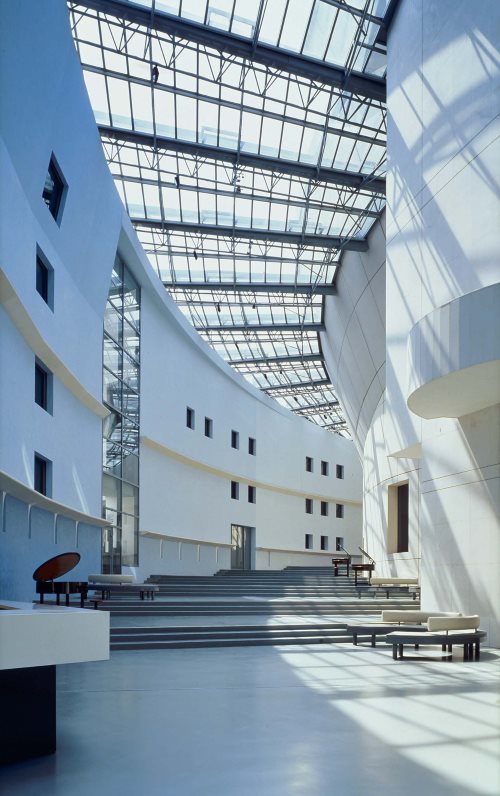