Picasso Museum Paris displays 255 paintings by Pablo Picasso, the Spanish painter who lived most of his life in France. The museum is housed in a 17th century mansion in the fashionable Le Marais district. Opened in 1985, the museum found its place with the Louvre, Musée d'Orsay, Centre Pompidou as one of the city's top art museums. Paris museums.

In the heart of the fashionable Le Marais district, Picasso Museum Paris is dedicated to the famous Spanish painter Pablo Picasso (1881-1973). Paris Picasso Museum is housed in Hotel Salé, a superb 1656 city mansion, which underwent 10 years of restoration from 1975 to 1985. There was a second museum restoration between 2009 and 2014. Pablo Picasso lived in France between 1900 and 1973, first in Paris, then on the Riviera. This explains the extraordinary 255 paintings and 156 pieces of sculpture displayed in Picasso Museum Paris which were paid to the state as death duties from the Picasso heritage. For the same reason, Centre Pompidou and Picasso Museum Antibes have significant Picasso painting collections. 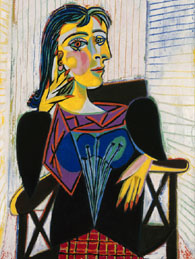 From his Self-portrait and La Celestina produced during his Blue period to the Kiss, Large Nudes, Matadors and Musicians in his final years, the key periods of Picasso’s artistic career are represented. Whether you like the art of Pablo Picasso or not, you will be moved by the colorful masterpieces on display.

The collection includes large preparatory paintings for the Young Ladies in Avignon, Still Life with Chair Caning in 1912, large Cubist paintings Man with Guitar and Man with Mandolin, an exceptional series of assemblages, decoupages and constructions from his Cubist period, Surrealist paintings, “war paintings” depicting the Spanish Civil War and diverse paintings and sculptures from the 1950s pop art period to the works he produced in the last decade of his life influenced by the old masters.

The sculptures include proto-Cubist wood and bronze sculptures, Cubist constructions, wire-framed models, the large plaster Busts of Boisgeloup, the Woman in the Garden, the Bull’s Head, the Man with Sheep, the montages, Girl Skipping, the Nannygoat or The Baboon and Young. 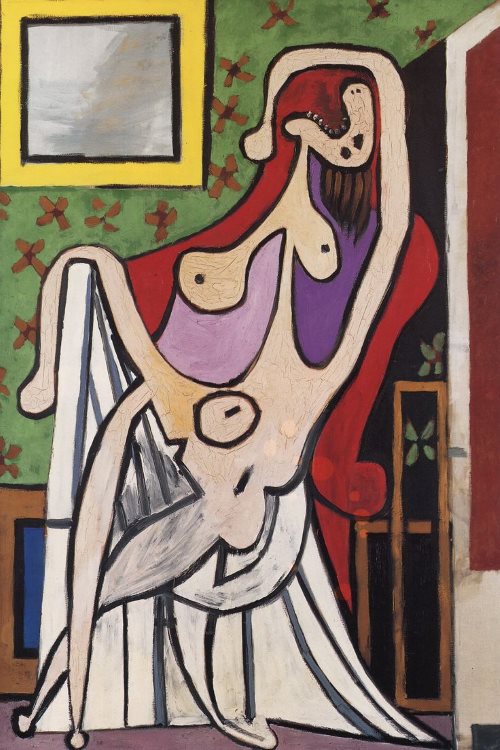 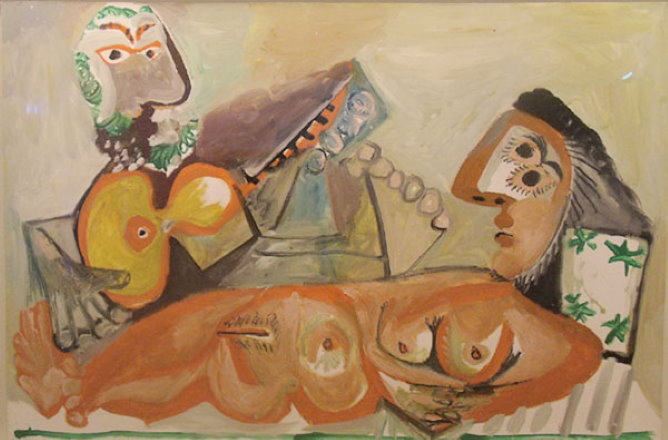 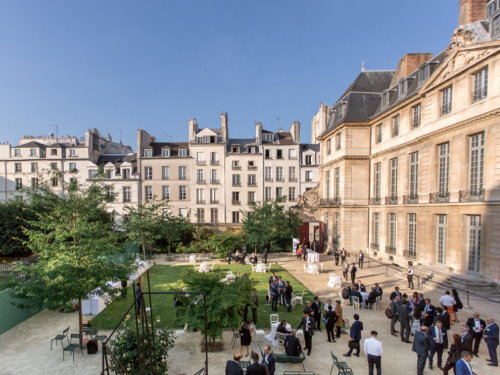 The garden of Musée Picasso

Open from Tuesday to Sunday. Closed on 25th December, 1st January and 1st May 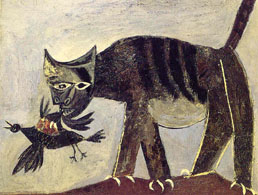 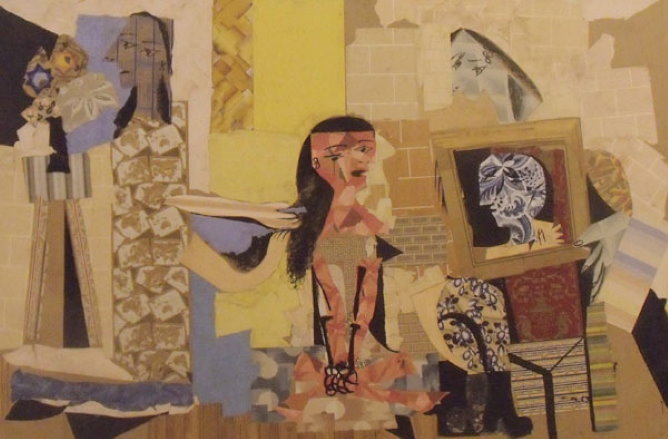 Pablo Picasso was born in Spain in 1881, was raised there and spent most of his adult life in France, first in Paris, then after the Second World War in the French Riviera.

Until his death in 1971, he altogether created more than 20,000 paintings, drawings, sculptures, ceramics and other art items. He is universally renowned as one of the most influential artists of the twentieth century, maybe of all times.

Together with George Braque, Pablo Picasso first founded Cubism, an influential avant-garde art movement that dramatically changed European painting and sculpture. Subjects in Cubism are broken up into pieces and arranged in an abstract form. Picasso is credited too with inventing constructed sculpture and co-inventing the collage art style.

During his very long artistic career, his creativity nevertheless transcended realism, abstraction, Cubism, Neoclassicism, Surrealism, and Expressionism, which he successively embraced or created with inspiration until the very end. 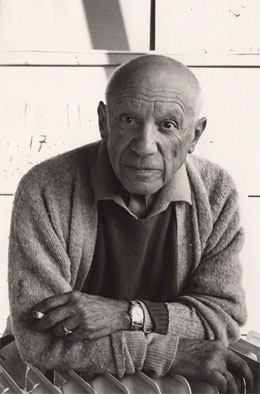 Picasso settled in Paris in 1905. With George Braque, he first pioneered cubism and turned the shabby Bateau Lavoir in Montmartre, a hilly district, into the fabric of modern art.

In 1913, he moved to Montparnasse on the Left Bank, which became the new place to be of modern art, with artists such as Modigliani, Juan Gris, Diego Rivera, Fujita and Soutine.

Pablo Picasso spent most of his life the city and on the French Riviera in South of France, where he died in 1973.

From 1905 until 1946, Pablo Picasso witnessed, inspired, lead the glorious time of Paris as the world capital of arts. 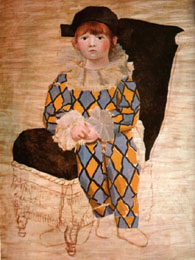 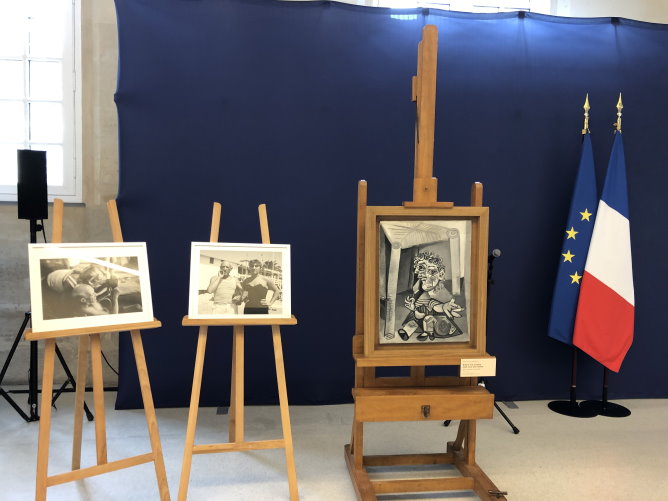 In September 2021, Bruno Le Maire, Minister of the Economy, Finance and Recovery, Roselyne Bachelot-Narquin, Minister of Culture, and Olivier Dussopt, in charge of Public Accounts, announced the entry into the national collections of Picasso Museum of a set of eight works by Pablo Picasso as well as a “tiki” statuette from his former personal collection.

Maya Ruiz-Picasso, eldest daughter of the artist, born in 1935 from the union of the painter with his companion Marie-Thérèse Walter, mobilized the donation law. This donation testified to Maya Ruiz-Picasso's desire to continue to contribute significantly to the dissemination of Pablo Picasso's work in the country where he had chosen to live in 1904.

The works accepted for donation - six paintings, a sculpture and a sketchbook by the artist as well as a non-European work of art from his former personal collection were assigned to the Musée national Picasso Paris.