French fashion is setting the trend for men and women with icon brands such as Chanel, Dior, Hermès, Louis Vuitton and Saint Laurent. These famous French fashion brands were all started in Paris. Their headquarters and designers are still based in the world fashion capital city.

Many excellent, but lesser known, French fashion brands such as Armor Lux, Cyrillus, Comptoir des Cotonniers, Sézane, Tara Jarmon, turn day after day Paris into one of the most creative fashion cities in the world. 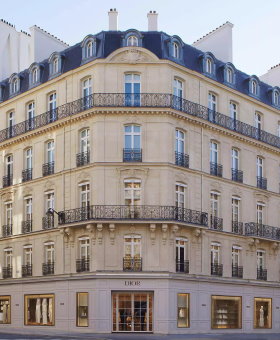 The top Paris fashion district is around the Champs-Elysées.

Most Paris exclusive fashion brands have their main store in Avenue Montaigne or Rue du Faubourg Saint-Honoré, both close to the Champs-Elysées Avenue.

The left bank around Rue de Sèvres has many French fashion stores, including the second falgship Hermès store.

Marais shopping is trendy and most shops are open on Sundays, as Champs-Elysées shops do. 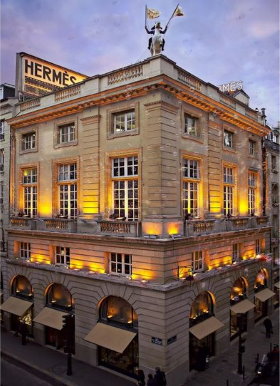 Fashion is first about women. Paris women love fashion but are not a slave to short-lived fads. It is all about a timeless, well-cut, classic look. They are obsessed over cut. No dowdy jackets, too tight pants, or ill-fitting dresses allowed. They dress for their body type and ensure clothes hug in all the right areas. They have mastered slim-fitting clothing that creates and accentuates curves and tailor the slightest details for perfect measure.

They love to be feminine without being overly sexy or entertaining excessive extras. They focus on the finer details and as a result the whole appears seamless and effortlessly sophisticated. They own less but better quality clothing. Their attention is not based on price but on value. They don't dress down, own hoodies, or go to the bakery in yoga pants. They dress for themselves, aim to feel good and do a great job looking fresh and flawless. All in all, women spend a lot of time and money for looking good. 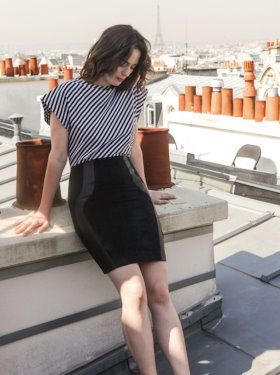 Paris style is subtle and unique

One of the French attributes of elegance is the handbag women carry in all circumstances. As many women buy at least a handbag each year, a number of typically French handbag brands are competing fiercely to provide the best quality and stay at the top of what is fashionable in Paris. Louis Vuitton and Longchamp (Le Pliage handbag) are the most famous French handbag brands in Paris. Gerard Darel, Nat Et Ninn, Vanessa Bruno, La Petite Mendigote, Jérôme Dreyfuss are among the best brands. 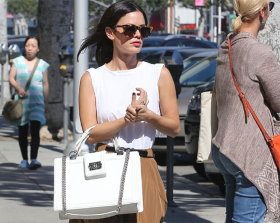 Until the Second World War, no self-respecting man or woman in Paris left the house without a hat. Hats were an essential attribute of elegance imposing one person's style and a key fashion item. Famous milliners could turn into full-blown fashion designers such as Chanel and Lanvin. In the 1960s, hats completely fell out of fashion as part of the radical clothing revolution across the western world.

Fortunately, hats are coming back to the City of Light.

Chloé Thieblin, who founded Mademoiselle Chapeaux in 2011, is part of this revival. She began her own production in downtown a few years ago and is now doing brisk business. She first rented hats for great occasion such a weddings and parties. Now, she is selling hats that are deliciously French. The hats of Mademoiselle Chapeaux are cute and affordable French fashion to bring back home. 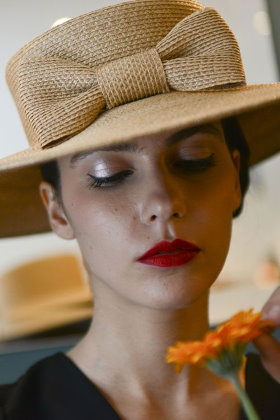 Most interesting fashion items are designed for women. There is one man fashion item that is really back in Paris: the Noeud Papillon as it is deliciously named in French. A French bow tie is something cute and affordable you can buy for yourself or offer a friend. Colonel Moutarde is fully dedicated to bow ties. 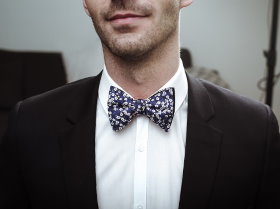 Among the French brands of kids clothing such as Bonpoint and Jacadi, we like the new and little known Charlotte sy Dimby brand. Charlotte sy Dimby has limited collections of handmade clothes, baby-wear for girls and boys, smocked dresses for girls. Their limited editions of smocked and embroidered dresses are cute. The style is chic and sweet bringing back nostalgia for our much loved childhood garments. The embroideries are traditionally made with embroidery hoops. Top quality. 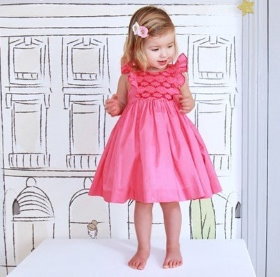 Founded in late 19th century, the Department Stores have always sold the best of what Paris is famous for: high-end French fashion brands, lingerie, jewellery, French perfume brands and tableware. Their key advantages are central location, large choice of top brands for quick shopping, tax refund, personal shopper, delivery to hotels and abroad.In a few hours, choose from many fashion brands in a confortable environment. We prefer Le Bon Marché on the left bank and Galeries Lafayette on the right bank. 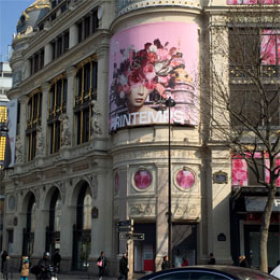 Louis Vuitton has a 700 m² museum near Paris. On the premises dating back to 1860, you can discover exceptional collectibles related with the brand. Web site. 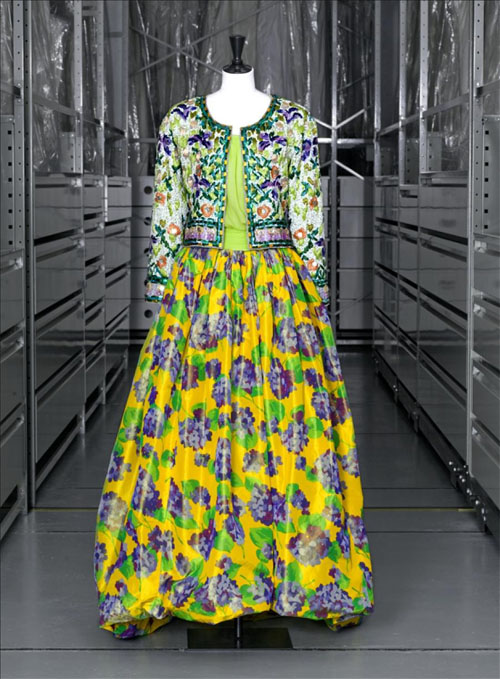 Paris Fashion Week (Semaine de la mode de Paris in French) is the main fashion event in Paris. It consists of a series of designer presentations held semiannually in Paris, France with spring/summer and autumn/winter events held each year.

Paris Fashion Week is part of the global "Big 4" fashion weeks, the others being London Fashion Week, Milan Fashion Week and New York Fashion Week. The schedule begins with New York, followed by London, and then Milan and ends in Paris. 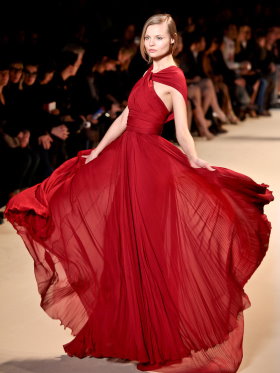 1000 Students and 3000 executives in continuing education, from vocational to doctoral level, study fashion in Institut Français de la Mode (IFM Paris). IFM Paris is one of the top fashion schools worldwide. Its sponsors include LVMH, Chanel, Kering, Hermès, Richemont and Lanvin. IFM Paris is housed in Cité de la mode, a daring building on the Seine river banks. Its 8000m2 campus includes a fab lab, a knit workshop, a leather goods & footwear Studio, a photography Studio, a craft Station and a library. 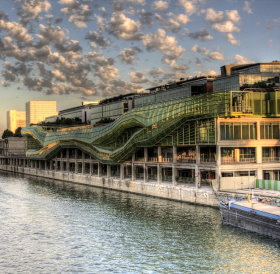 IFM is a fashion training school in Paris