Grévin, the Madame Tussauds of Paris

Musée Grévin wax museum is the Paris equivalent of Madame Tussauds in London. A little bit expensive compared to many other museums in the city, Musée Grévin is one of the best museums in town to visit with young kids. Top Paris museums.

The Madame Tussauds of Paris

Grévin Wax Museum was founded in 1882 on the model of Madame Tussauds. The museum brings back in front of you great people and events of history in realistic wax copies. In Grévin Museum, you find political leaders such as Charles de Gaulle and Emmanuel Macron from France, Barak Obama and Donald Trump from the USA, Angela Merkel from Germany and Vladimir Putin from Russia.

Meet in Grévin actors as Marylin Monroe and Charlie Chaplin, musicians as Louis Amstrong, Edith Piaf and the Rolling Stones. Many other well known people from the past and today will welcome you as if they were real, sometimes even confusing you.

The Grévin Wax Museum also features a mirage room and a magic trick theater. Children will like the museum and be excited by its deforming mirrors. Paris for kids 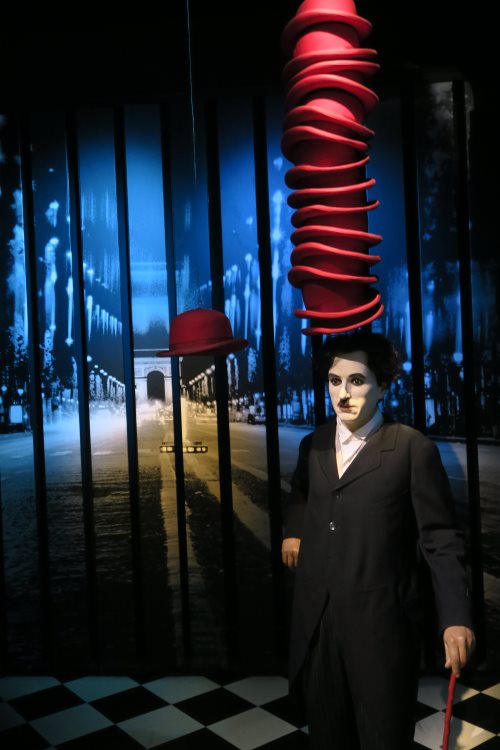 Musée Grévin is open everyday of the year, at least from 10am to 6pm. Opening times vary on different days and seasons. Check opening time on the exact date of your visit. Ticket price: 26 euros. Children (6 to 14): 19 euros. 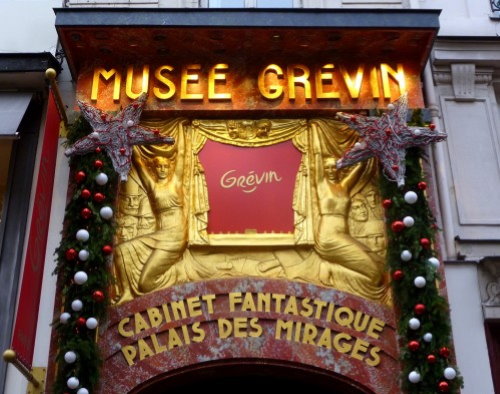 Marie Tussaud was born in 1761 in Strasbourg, France. Her mother worked as a housekeeper for Dr. Philippe Curtius in Bern, Switzerland, who was a physician skilled in wax modeling. Curtius taught Tussaud the art of wax modelling.

He moved to Paris and took his young apprentice, 6 years old, with him. Tussaud created her first wax sculpture in 1777 of Voltaire. At the age of 17 she became the art tutor to King Louis XVI of France’s sister, Madame Elizabeth, at the Palace of Versailles. During the French Revolution she was imprisoned for three months awaiting execution, but was released after the intervention of an influential friend.

After many adventures, in 1835, Marie Tussaud settled down in Baker Street, London and opened a museum. Madame Tussauds died in London in 1850 at the age of 88. 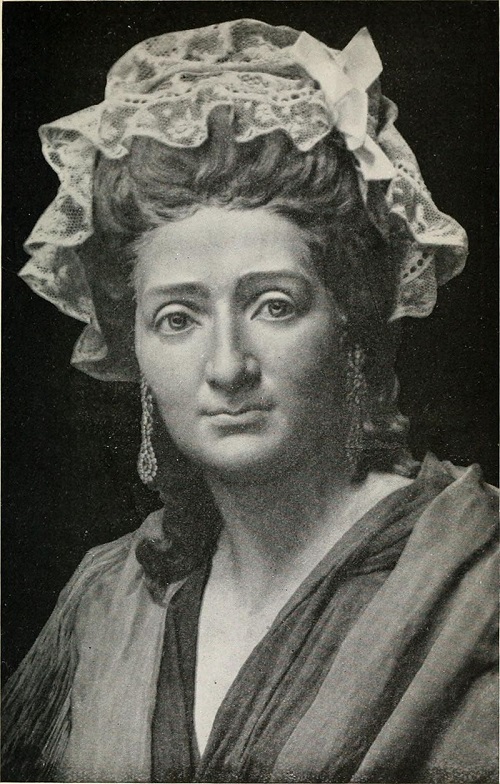 How is a wax statue made ?

The wax statues you see in Madame Tussauds or Musée Grévin are so real that it's hard to imagine how they are made. Their production requires indeed an enormous amount of work. Let's look at the process.

There is first the sitting with the person, during which more than 250 measurements are taken, including finding their exact hair, eye, and skin color. Then, the figure is sculpted in clay, making sure the measurements are exact, and that their figure is starting to come to life. Then, the molding process takes place. Figures are cast in wax for about 170 hours. The hair insertion is next. Each strand of hair is inserted individually. This process takes about six weeks to complete. Oil paints are then used to mimic the skin tone.

Once the skin is finished, the eyes and teeth are inserted. The eyes are matched exactly to the subject's eye color and are made from acrylic resin. The teeth are designed from a mold that's taken during the sitting. Generally subjects will donate a wardrobe for their figures to wear. 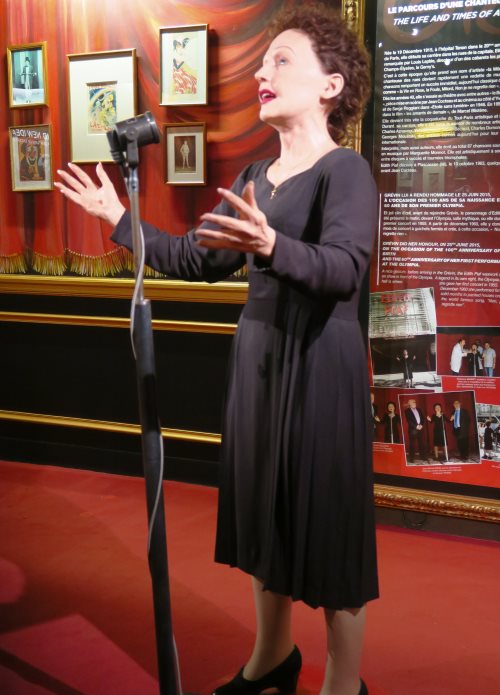