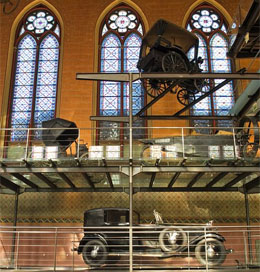 Spend half a day in this quiet museum, one of Paris best kept secrets. For those who don't have time to visit the Air and Space Museum in Le Bourget, the Musée des Arts et Métiers is a good alternative. Great with children. Paris for kids. 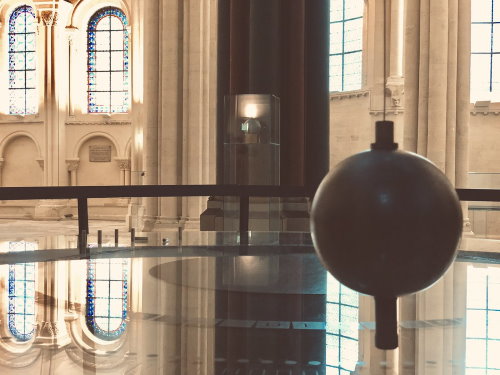 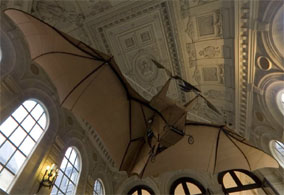 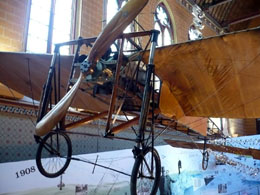 The Musée des Arts et Métiers is a museum of science and technology, part of the Conservatoire des Arts et Métiers (National Conservatory of Arts and Crafts) in the 3rd arrondissement. Founded in 1794 on a proposal by Father Gregoire to the National Convention, the Conservatoire des Arts et Métiers (CNAM) was originally an institution designed to train technicians and engineers using demonstrations based on scientific objects and techniques. The CNAM is today a large institution of higher education and research. Its museum keeps all the machines, models, drawings that were used throughout the nineteenth and twentieth centuries. It continues to enrich its collections, particularly with the National Mission for the Safeguarding of Contemporary Scientific and Technical Heritage, which has been entrusted to it since 2003 by the Ministry of Higher Education and Research.

The Musée des Arts et Métiers is housed in the buildings of the former Royal Priory Saint-Martin-des-Champs. Nationalized in November 1789, this considerable architectural ensemble was assigned to the Conservatoire in 1798. The museum occupies the buildings where the monks of the former religious community were housed, as well as the former priory church.

The ensemble was largely reorganized under the Monarchy of July and under the Second Empire, under the direction of architect Léon Vaudoyer. A Neo-Gothic decoration thus dresses the nave and choir of the old church. The old buildings, prior to the twentieth century, are classified as historical monuments since 1935.