French perfume brands include Chanel, Guerlain and Fragonard. France is the world leader of perfumes since the 17th century. The Cosmetic Valley south of Paris, Provence and the French Riviera on the Mediterranean coast are the heart of the flourishing French perfume industry, the third most succesfull French export industry which produces 25% of the world perfumes. The success of the Fragonard Museum confirms Paris is the world perfume capital. French fashion facts.

No country ranks higher than France for perfume. Many of the most famous perfumes, such as Chanel N°5 and Coco Mademoiselle and Guerlain Shalimar, are actually French. 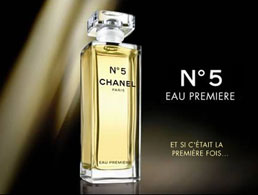 Fragonard, a well known perfume brand originating from Provence in south of France, has its own perfume museum.

L'Occitane and Yves Rocher, are specializing in affordable perfumes based on natural products. The very Parisian and lesser known perfumes of Goutal and Lolita Lempicka are also women's favorites in France. 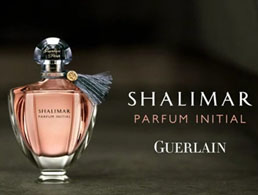 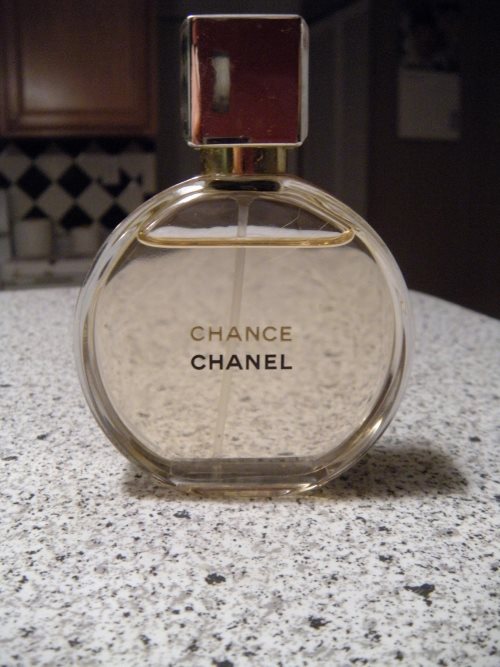 Chance by Chanel is N°1 perfume.

The perfumes of L'Occitane and Yves Rocher can only be found in their branded stores. The many Marionnaud stores in Paris sell most French perfume brands and provide skin care and make-up services. 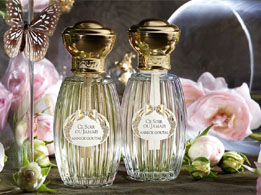 Opened in 2017 at 112, rue du Faubourg Saint-Honoré 75008, the Fragonard museum already attracts crowds of shoppers, many of them from Asia. Fragonard has a record of excellence in perfume. It was shortly before the First World War that Eugene Fuchs, an entrepreneur who had been seduced by the magic of perfume, set up his perfumery selling directly to the tourists who were beginning to discover the French Rivera’s charms. Parfumerie Fragonard was opened in 1926 in Grasse. Named after the famous 18th century French painter, synonymous with French way of life, Fragonard has opened new production plants and sales outlets in Grasse, Eze and Paris.

Not far in the city, the Grand Musée du Parfum is another exceptional perfume museum. Making the invisible palpable, presenting this intangible heritage of perfume in the rooms of a museum, is the challenge accepted by the Grand Musée du Parfum, sweeping visitors deep into an unforgettable experience of sense, emotion, pleasure, and understanding. 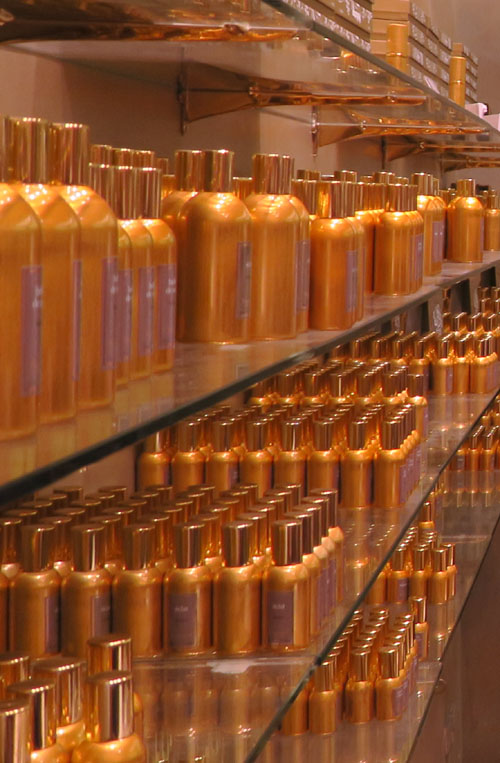 Paris department stores are very well know as great shopping venues for perfume with dedicated corners for most French and international perfume brands. 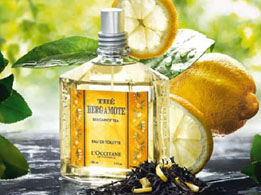 France quickly became the European center of perfume and cosmetic manufacture. Cultivation of flowers for their perfume essence, which had begun in the 14th century, grew into a major industry in the south of France mainly in Grasse now considered the world capital of perfume.

During the Renaissance, perfumes were used primarily by royalty and the wealthy to mask body odors resulting from the sanitary practices of the day. Perfume came into its own when Louis XV came to the throne in the 18th century. the King demanded a different fragrance for his apartment every day. Perfume substituted for soap and water. Aromatic plants were being grown around the city of Grasse. Today, France is the center of the European perfume design and trade.

The Cosmetic Valley south of Paris is another key region for the French perfume industry. Altogether, the French industry enjoys a position of market dominance in the world with 25% of the global market and a turnover of 11 billion euros (source: UN). Cosmetics are France's third biggest export, after aeronautics and wine. 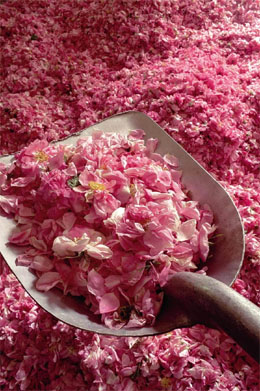