Paris concerts are part of a great stay in the City of Lights. There are many concerts of all kinds everyday. Five venues are exceptional. The Théatre des Champs Elysées, Philharmonie and Opéra Garnier are superb classical music concert venues with top programs. The AccorHotels Arena and Le Zenith have world class pop music concerts of all kinds. We have selected the best venues for classical, jazz and pop music concerts. Many concerts, specially in churches, are free or very cheap. Check their programmes and book your tickets on Ticketmaster and Officiel des spectacles. Paris nightlife. Trip to Paris.

The Théâtre des Champs-Elysées is undoubtedly one of the most beautiful Parisian concert venues. Built in 1913 and a manifesto of modern architecture, it has been designed by first class artists: architects Henry Van de Velde and Auguste Perret, sculptor Antoine Bourdelle, painter Maurice Denis, René Lalique for crystals. It was the first Parisian theater to be entirely built of reinforced concrete. The building is classified as a historic monument since 1957. This jewel of the Art Nouveau his famous for the big scandal that happened upon the premiere of Stravinsky’s Rite of Spring in 1913. For over 100 years, the theatre has hosted high level operas, ballets, concerts and recitals. It specializes in classical music with the best piano concerts in town. Locate Theatre des Champs-Elysees on Paris map. 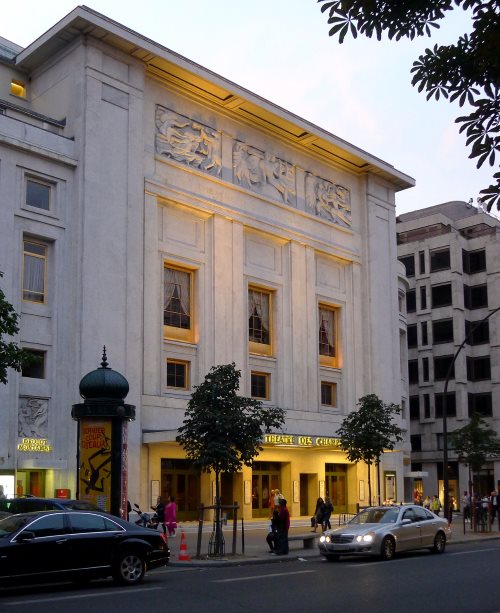 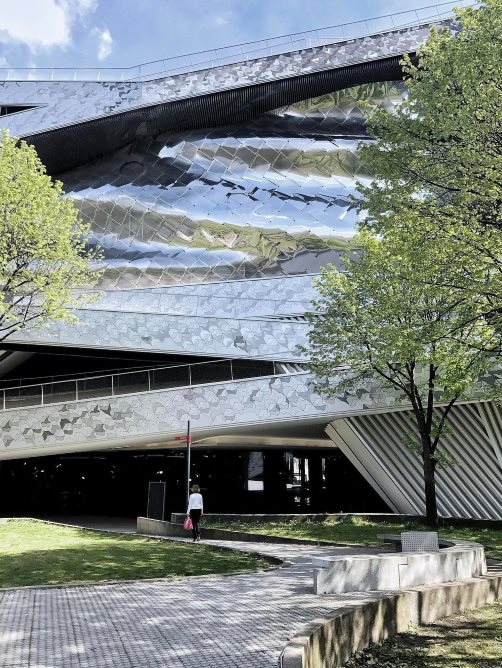 A masterpiece of theater architecture of the 19th century, the Opera Garnier, built by Charles Garnier and inaugurated in 1875, is the thirteenth opera house in the city since the foundation of this institution by Louis XIV in 1669. The creation of the Opera Garnier was part of the great project of town planning of Baron Haussman, initiated by Emperor Napoleon III in 1858. A private access was designed to parry the attacks against Napoleon III. The seating replicated the social hierarchy of the time: the rotunda of the subscribers, the lounges, the lodges, the balconies. In 1964, painter Marc Chagall painted a ceiling of colors and light on the 220 m² of the Hall. Attending a ballet by the Ballet de l'Opera de Paris in this 19th century masterpiece is the most memorable experience. More information on Opera Garnier. Locate Garnier on Paris map. 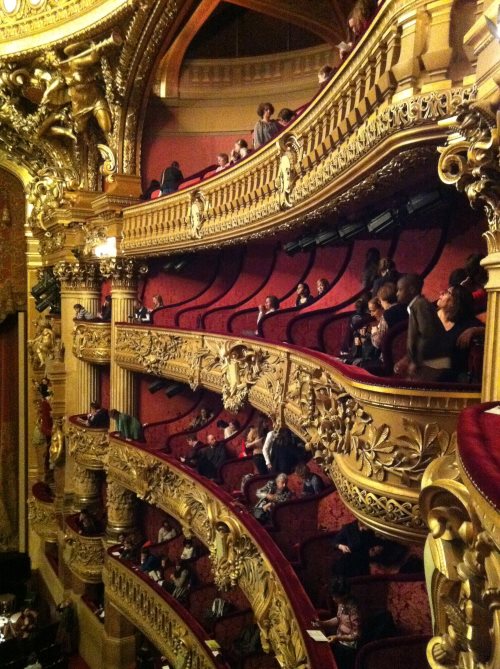 The AccorHotels Arena, formerly called Palais Omnisports of Paris-Bercy, is a versatile arena along the Seine River. Located in the 12th arrondissement, AccorHotels Arena has an original pyramid shape and is completely covered by lawns. Covering 55,000 m2, the arena can accommodate from 8,000 to 20,000. It was the subject of major renovations in 2014 and 2015. Since its inauguration in 1984, it has been the scene of numerous sports events and concerts of the greatest international artists. Located between the Ministry of Economy and Finance and Parc de Bercy, it is well served by the metro station Bercy lines 6 and 14, and the Gare de Lyon which is about 500 meters walk. More on AccorHotels Arena. Locate AccorHotels Arena on Paris map. 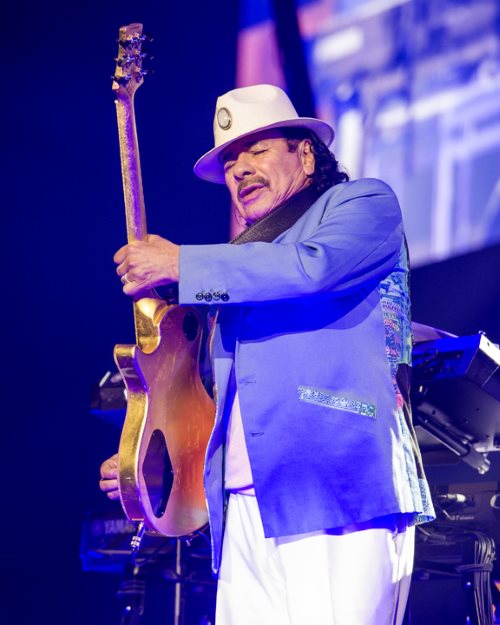 Located in Parc de la Villette close to the Philharmonie, Le Zenith is one of the largest Parisian venues for concerts. Le Zenith was designed in 1984 to provide France with a concert hall that could accommodate in excellent conditions rock concerts, songs, popular music. The concert hall is protected by a silver clothing stretched over a metal frame that forms the walls and roof. The capacity of the concert hall varies from 2000 to 6200 places thanks to sliding curtains. Each year, more than 170 events are organized. Since 1984, more than 2,000 artists have attracted over 18 million spectators at Le Zenith. Pop, rock, rap, reggae, world music, electro, singers and bands from all countries performed live in Le Zenith on the occasion of a new album or show. Locate Zenith on Paris map. More information on Zenith Paris. 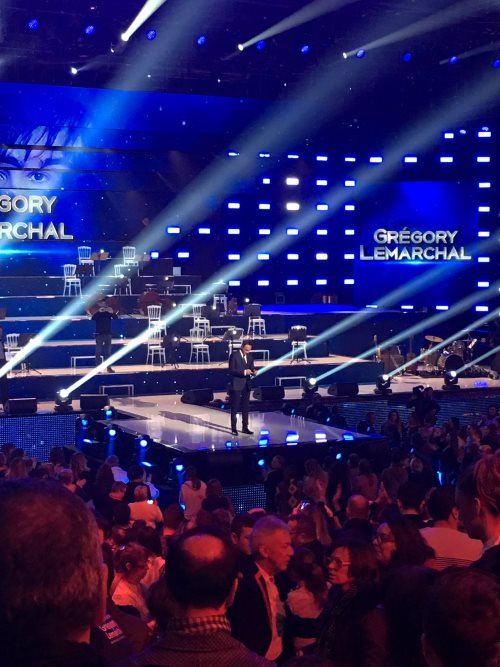