Opéra Bastille is the second venue of Paris Opéra. A ballet performance at Opéra Bastille is one of the best evenings you can dream of in Paris. The Bastille and Le Marais districts are some of the liveliest in town. Paris nighlife. Paris monuments. 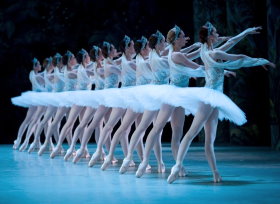 Opéra Bastille is a modern opera house located on the Place de la Bastille in Paris. Commisionned in 1981 by President Francois Mitterrand, it was designed by Carlos Ott and inaugurated in 1989 on the occasion of the celebrations of the bicentennial of the Revolution as part of major works for Paris. It is with the Opera Garnier one of the two opera houses constituting the Paris Opera.

With 2,703 seats, the Opera Bastille Grand Auditorium is one of the largest in the world in terms of capacity. In comparison, the Concert Hall of the Sydney Opera House can accommodate 2,679 people seated and the Bolshoi in Moscow 1,720. And that's more than 2/3 of the Metropolitan Opera of New-York City and its 3,800 seats. Operas and ballets are performed today in both Paris opera houses. 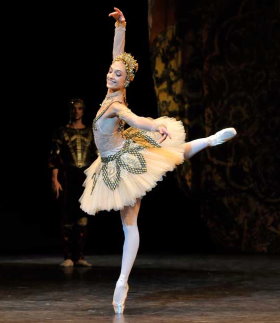 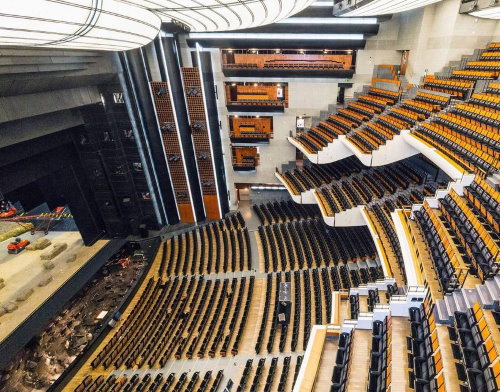 The Ballet de l'Opéra national de Paris is one of the world's most prestigious and oldest classical dance companies. In 1661 Louis XIV created the Royal Academy of Dance, then in 1669 and at the instigation of Jean-Baptiste Colbert, the corps de ballet was incorporated into the Royal Academy of Music. Today it is part of the Opéra national de Paris. Today, the ballet is made up of 154 dancers. He gives in 180 performances per season. The vast majority of ballet dancers come from its dance school, considered one of the best in the world. Thus the ballet of the Opéra national de Paris has its own breeding ground with the dance school and recruits very little from outside, which serves the unity of style of French dance.

Opéra Bastille apartments and hotels on the map 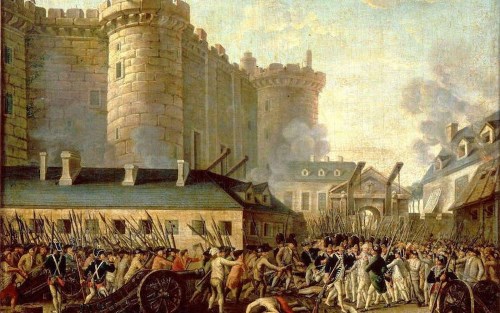 The taking of La Bastille

The Opéra national de Paris was created in 1669 on the initiative of Jean-Baptiste Colbert, under the name of the Royal Academy of Music. This includes the Royal Academy of Dance, which has already existed since 1661. The Royal Academy of Music enjoys a monopoly on the performance of “works of theater in music” granted by the royal power for the whole of French territory. . This privilege will last throughout the Ancien Régime. On the other hand, it does not benefit from any subsidy, subsisting with its own revenues until the French Revolution. Its location changes many times, due to multiple fires and moves, since from the foundation until the inauguration of the Palace Garnier in 1875, the Paris Opera will have twelve appointed performance halls: the Bouteille room (1671-1672), the Bel-Air room (1672-1673), the first room of the Palais-Royal (1673-1763) ), the Salle des Machines (1764-1770), the second room of the Palais-Royal (1770-1781), the room of Menus-Plaisirs (1781), the room of the Porte Saint-Martin (1781-1794), the Théâtre-National (1794-1820), the Louvois theater (1820), the Favart room (1820-1821), the Le Peletier room (1821-1873) and the Ventadour room (1874). The name of the Paris Opera also changes frequently with changes in the regime. Its original mission is to promote opera in the French language. Also, the Academy of Music sees the creation of the first French opera Pomone (1671) by Robert Cambert on a libretto by Pierre Perrin. Soon after, the French lyric repertoire found its first illustrious representative in the person of the naturalized French Italian Jean-Baptiste Lully. He took charge of the Academy from 1672 until his death in 1687. Lully notably created Cadmus and Hermione (1673), Armide (1674) and Alceste (1686) there. Subsequently, Jean-Philippe Rameau produced there repertory works such as Hippolyte et Aricie (1733), Les Indes galantes (1735) or even Les Paladins (1757). And during the switch from the baroque period to the classical period, the arrival of Christoph Willibald Gluck in Paris allows the Royal Academy of Music to retain a prominent place with the creation of works such as Iphigénie en Aulide ( 1774), Orphée et Eurydice (1774) and especially Iphigénie en Tauride (1779).

After the French Revolution, the Paris Opera retained a preeminent place despite the loss of its monopoly, and competition from the Théâtre-Italien which had the privilege of the Italian repertoire from 1814 to 1864. Thus, this period saw the appearance of the “ grand French opera ”, characterized as its name suggests by its monumental aspect, both by its duration, by the size of the orchestra and by the distribution it mobilizes, but also by the development of its sets, or even its subject, often dealing with major historical events. If the majority of Rossini's work has little to do with this movement, some of the late works he composed for the Paris Opera, such as The Seat of Corinth (1826) and especially Guillaume Tell (1829) in are quite close. One of the first successes in this vein is La muette de Portici (1828) by Daniel-François-Esprit Auber on a libretto by Eugène Scribe. The latter also wrote the libretto for Robert le Diable (1831) and the Huguenots (1836) by Giacomo Meyerbeer, and La Juive by Jacques-Fromental Halévy (1835). It was also the era of the creation of romantic repertory ballets at the Paris Opera, such as Giselle (1841, choreographed by Marius Petipa). The success of the great French opera is such that Italian composers commissioned the Paris Opera, adapting to the conventions of the genre, and in collaboration with librettists accustomed to the specific form demanded by the institution. Thus, in addition to the works by Rossini previously cited, there are operas by Donizetti, such as Les Martyrs (1840) or Dom Sébastien, roi de Portugal (1843), and operas by Verdi such as Les vêpres siciliennes (1855). and Don Carlos (1867), all on a libretto by Scribe except Don Carlos. Little by little, the great French opera will fall into disuse, especially with the emergence of Wagner, who was initially inspired by it, but will gradually break away from it to create his own style. As such, Tannhäuser's French premiere in Paris in 1861 created one of the greatest controversies in the history of the institution, comparable to the Hernani quarrel. The revamped version of created in Paris is by the way the one that is still given most often today (in a German language version, however).

Completely unexpected a few meters away from Opéra Bastille, the Bassin de l'Arsenal could be in Amsterdam. From the 16th until the 19th century, an arsenal existed at this location. The basin itself was dug after the Bastille was demolished and replaced the ditch that had been in place to draw water from the Seine to fill the moat at the fortress.

The Bassin de l'Arsenal links the Canal Saint-Martin, which begins at Place de la Bastille, to the Seine river. Separated from the Seine by the Morland lockgate, the basin was converted into a leisure port in 1983 by the Paris City Hall. It is today a marina for 180 pleasure boats. Paris map. 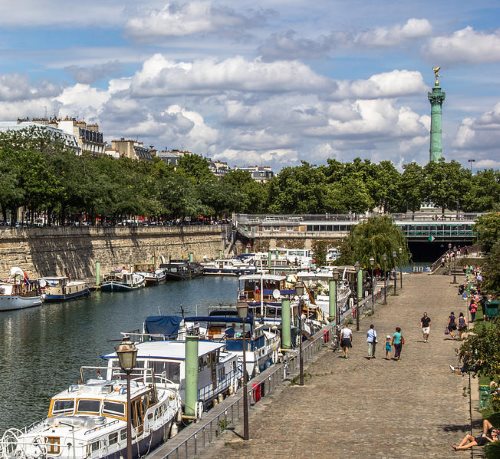