Paris is known as the world's top tourist city. The City of Lights, with the surrounding Grand Paris and Ile de France region, is too a major business city with diversified industries. La Défense Business district, Rungis wholesale market, Charles de Gaulle Airport, Villepinte Exhibition and Convention center are among the hubs of this intense business activity. The Paris Motor Show and Le Bourget Air Show are among the most visited business shows in the world. Trip to Paris.

75% of multinational companies with over 500 employees chose the city to locate their European head office, many of them in La Défense business district.

Paris has the highest concentration of headquarters of the 500 largest international companies in Europe.

Lesser known, many startup companies settled in downtown, attracted by the workforce quality and its lifestyle. Station F is today the largest startup incubator in Europe with 3,000 startupers working there. Check My startup in Paris.

Paris hosts the French Government, 150 embassies and the headquarters of international organisations such as Eutelsat, the European Space Agency, the OECD, Unesco and Unicef.

Paris is world's number two city for headquarters of international organisations behind Brussels, ahead of London and New York City.

In 2017, the city was the second organizer in the world of international association meetings with 190 meetings and 773,090 delegates (ICCA statistics), behind Barcelona. 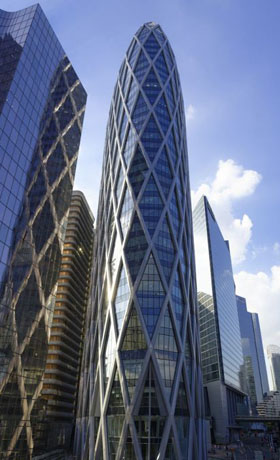 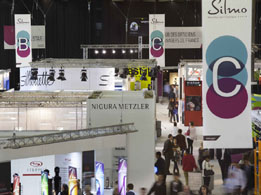 A multitude of exhibitions, conference and trade show take place every year in the city, regularly the first congress city in the world. The Paris Motor Show (Mondial de l'Automobile), a biennial auto show, is the most visited in the world. Paris Air Show Le Bourget at Le Bourget Airport is a world class event that aerospace professionals and lovers do not miss. One of the top art fairs in the world, the Fiac Art Fair combines the prestigious Grand Palais venue with outdoor venues: the Tuileries Gardens and Jardin des Plantes. 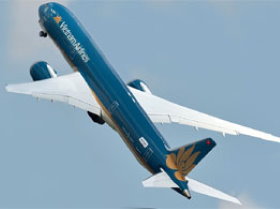 You plan a business trip to Paris. Make the most of your trip on the business and leisure sides. Book a hotel or apartment in the city using our booking engine on the left. Organize in advance your transport from Charles de Gaulle Airport to the city and transport in the city. 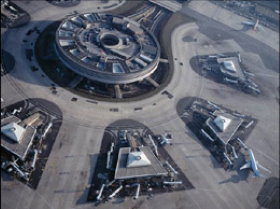 In Ile-de-France, the Paris region, mostly a metropolitan area, 39 employment centers bring together 43% of employees. Among them, ten poles, located in the center of the metropolitan area, concentrate three quarters of the jobs of the poles. In Paris city, the central business district is by far the main pole of the region, followed by its extensions to the west, notably La Défense, and by other major poles located in Paris city. Outside the city, there are about thirty poles of variable size, more or less specialized. Ile-de-France had 5.4 million salaried jobs in 2010, of which 2.2 million were concentrated in 39 centers with more than 10,000 jobs. Depending on their size and economic weight, these poles play a more or less important role in the regional economy. Observed nationally, around ten of these poles, all located in the center of the metropolitan area, can be grouped together to form a single pole, called the Paris pole at this level of analysis. Covering most of Paris and six neighboring communes of Hauts-de-Seine, it was then, with 1.8 million salaried jobs, the most important employment center in France. In the rest of France, the employment centers are much smaller. With 250,000 jobs, Lyon comes in second, ahead of Marseille, Lille and Toulouse. The poles of Lille and Marseille are the least dense. In terms of size, it would be more relevant to compare the Paris hub with certain global metropolitan areas, such as Tokyo, New York and London. It is in fact in the center of the Parisian metropolitan area, and in particular in Paris and La Défense, that most of the head offices of the largest French companies of world rank or the French head offices of the largest foreign multinationals are located. In addition to local and regional public employment in Paris as in the large provincial agglomerations, the capital has a large number of jobs in ministries and embassies.

Mix business and leisure in Paris

On the leisure side, spend some of your time discovering the greatest places to visit. The fastest way to do so is a guided bus tour or Seine river cruise. Check also our things to do in Paris, nightlife and concerts pages. Shopping in the city is something you should consider.

We give you informed and unbiased advice from Parisians who know the City of Lights in and out and love her. 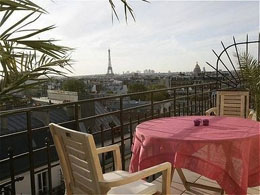