Stade de France is the official sport arena of France since 1998. Most international soccer and rugby games involving the national teams are played there. Located north of Paris, it is easily reachable by metro from downtown. Sport in Paris.

Coming to Paris, you can simply visit Stade de France or attend one of the spectacular events staged there.

You plan to attend a Stade de France event. Stay at a hotel in Paris. The RER B metro connects Gare du Nord, Chatelet Les Halles and Luxembourg Gardensto Stade de France in a few minutes minutes and you will be closer to most sights. 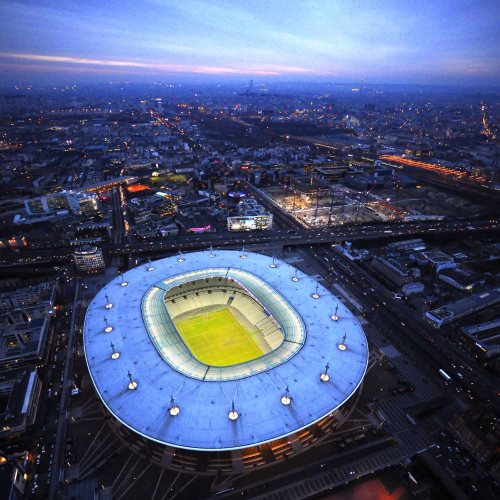 The Novotel Suites are situated right next to Stade de France and offers free access to the fitness room, open 24 hours. Suites measure 30 m² and are designed with attention to comfort and well-being. Each comes with air-conditioning, a private bathroom and a Nespresso coffee machine. High-speed fibre internet access is provided in each suite. 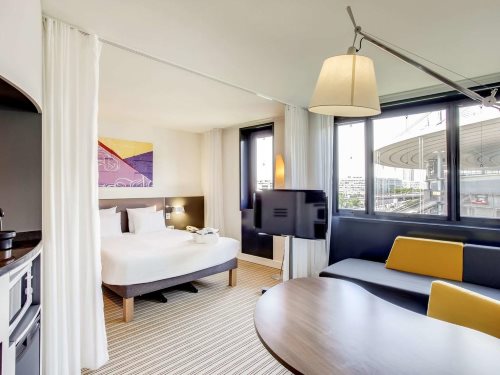 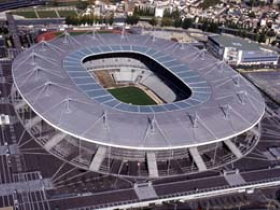 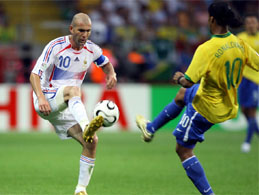