Paris Saint-Germain, the famous Paris soccer club, one of the best european clubs, plays its games in Parc des Princes. Now owned by Qatar Sports Investment, it has the legitimate ambition to win major European trophies. Sport in Paris 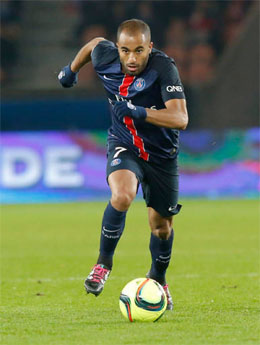 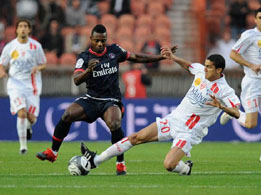 The address of Parc des Princes stadium is:

Locate Parc des Princes on the map. Parc des Princes is easily reachable by metro. It is advised to come to soccer games by metro rather than by car. Metro: Porte de Saint-Cloud metro station on line 9. 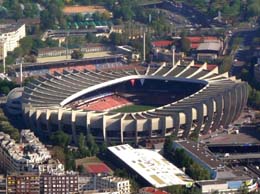 Parc des Princes was built to provide the city with a modern venue for important rugby and football matches. The new stadium replaced the Velodrome, that had stood in its place since 1897. Parc des Princes was inaugurated in 1972 by French president Pompidou. The first match was the Coupe de France final between Marseille and Bastia (2-1).

The stadium, designed by architect Roger Taillibert, was lauded for its avant garde design and received several architectural prices. Its most striking feature were the 50 concrete columns that support the ring-shaped roof. One year after the opening, in 1973, newly founded Paris Saint-Germain moved into the stadium. 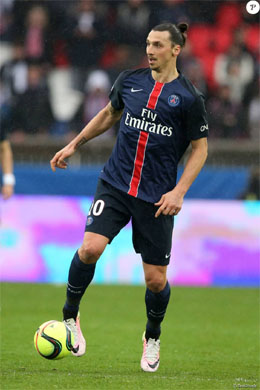