The Islamic Art Department of the Louvre Museum in Paris was opened in 2012 in a spectacular separate building shaped as a tent. 3,000 objects from Spain to Southeast Asia are on display, spanning 1,300 years of history. Louvre Museum facts.

After years of work, the Louvre opened its spectacular Islamic Art wing on September 22nd 2012. 3000 pieces of islamic art spanning continents and 1300 years of history are on display. Many of them came from Musée des Arts Décoratifs, which had rich collections it could not display.

The Louvre Islamic Art Department is another great addition to an already immense museum and definitely a welcome bridge between cultures. The Louvre is quite large. We recommend you a guided visit. 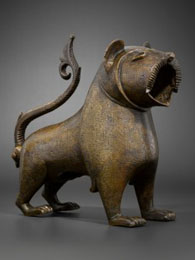 The first Islamic objects exhibited at the Louvre came from royal collections. In 1893, a Muslim art section was created in the Louvre Museum. The collection was expanded considerably under two curators, notably Gaston Migeon. In 1932, the Department of Asian Arts was created and housed the Islamic collections. After World War II, in 1945, the Far Eastern works were transferred to the Musée Guimet. The Islamic section was incorporated into the Department of Near Eastern Antiquities.

In 1993, the creation of the Grand Louvre and the departure of the Ministry of Finance made room for the Islamic collections in 1,000 m2 of exhibition space. In 2003, the Louvre Museum created its eighth department dedicated to Islamic art. Embracing new horizons, the department opened on September 22, 2012 to 3,000 m2 of new exhibition space, nestled between the restored facades of the Cour Visconti.

Led by Rudy Ricciotti and Mario Bellini, the project is the museum’s greatest architectural work since the Grand Louvre. 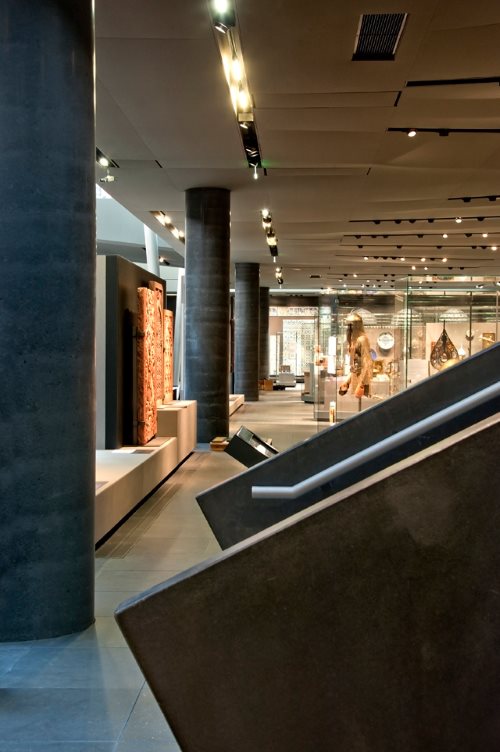 The Louvre is extremely large. A Louvre guided tour is therefore practical to get quickly to the museum top masterpieces. If you want to visit the Museum on your own, use the Louvre interactive map to prepare your visit. 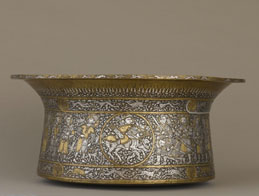