The French monarchy reached its peak under the 72 year long reign of Louis XIV, known as Sun King. The son of King Louis XIII and Queen Anne of Austria, the 4 years old king succeeded his father on the throne of France in 1643. During 18 years, he trained himself in the shadow of his mother, who acted as regent. The regency began under good auspices with the victory of the Duke of Enghien over the Spanish at Rocroi, May 19, 1643. But very quickly, things went wrong with the uprising of parliamentarians and nobles. The royal authority was restored thanks to Prime Minister, Cardinal Mazarin. The Treaty of the Pyrenees, Mazarin’s diplomatic masterpiece, ended the war with Spain in 1659. The young king married his cousin, the Infanta Maria Theresa of Austria, daughter of King Philip IV of Spain, in Saint-Jean de Luz on the Spanish border. 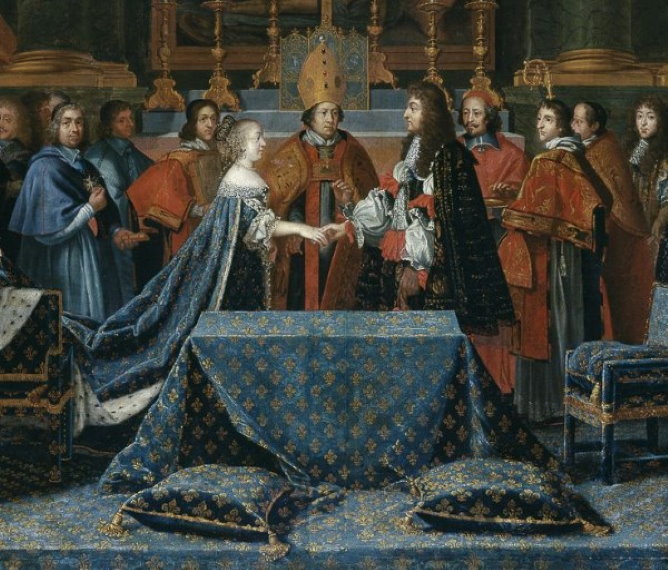 Cardinal Mazarin, on his deathbed, March 9, 1661, in Vincennes Castle, recommended to the young king Louis XIV to employ the ministers to the best of their abilities. Three stood out from the crowd: "Fouquet, skilled at finding credit, Le Tellier, restorer of the army, and Hugues de Lionne, diplomat of the best school". The cardinal also recommended to appoint Jean-Baptiste Colbert, 43 years old, as Prime Minister. But Louis XIV, then 22 years old, decided to assume the government leadership in person. The next day, he met the High Council. "Sir," said he, addressing himself to the Chancellor, the Minister of Justice, "I have had you assembled with my ministers and secretaries of state to tell you that, up till now, I have allowed the late cardinal to govern my affairs; it’s time for me to manage them myself. You’ll help me with your advice when I ask you." 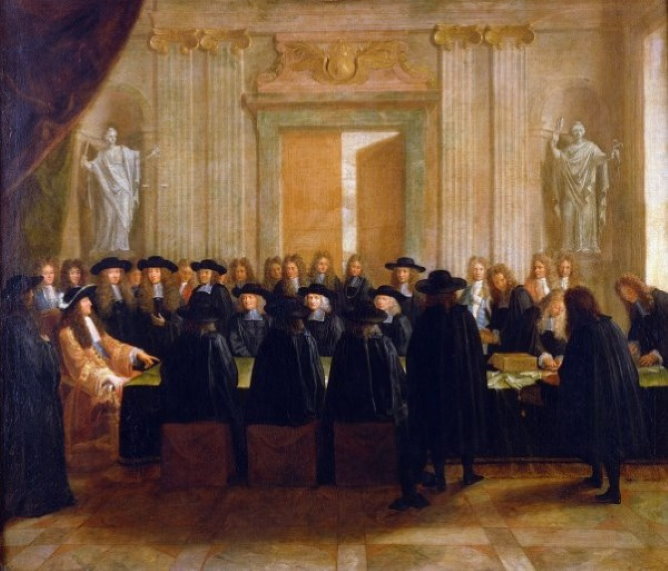 Louis XIV, from the beginning of his reign, was anxious to grow the prestige of the monarchy to avoid the return of civil wars and seditions of nobles. He identified himself with the sun, not less, as he wanted to be the star that enlightens and warms the world around him. He remains known in history under the nickname Sun King. This nickname is deserved as Louis XIV brought France to its peak and made it for more than a century the main power of the European continent or even the world. 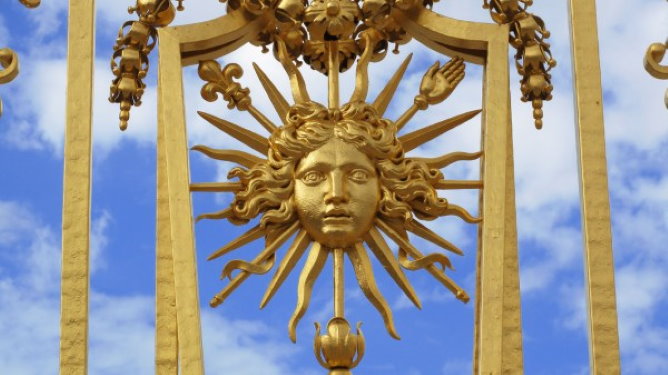 A skilful politician, Sun King was careful to attract a good part of the nobility to the Court with him and under his supervision, granting nobles pensions, flattering and entertaining. By calculation but also by taste, he proved himself a great patron, developing Versailles Palace , a palace more sumptuous than anything that was known until then, multiplying the festivals and entertaining artists and writers.

Versailles was dedicated to the pleasures of the Court but also to the edification of the people. He had free access to the famous Hall of Mirrors and drew a sense of national pride. Sun King also had a bad side. In addition to the revocation of the edict of Nantes and the persecution of Protestants, under the pressure of public opinion and by virtue of misinformation, Louis XIV can be blamed for having yielded too much to his passion for war. The economic situation of the kingdom was deteriorating at the end of his reign less because of wars than because of meteorology. Icy winters and rotten summers lead to recurrent shortages of cereals. Despite wars, famines and epidemics, France appeared in 1715, at the death of the king, as the most populous, powerful and prosperous kingdom in Europe, with twenty million inhabitants and a growing population. The fortifications of Vauban protected it durably against the risks of invasion. By its colonial possessions and its fleet, it was also present in all parts of the world. Finally, by its architectural and literary productions as well as the way of life of its aristocracy, it seduced all the European elites. If, in the eighteenth century, Europe thought and expressed itself in French, it was to Louis XIV that this was due. King Louis XIV can boast of having reigned longer than any other sovereign in universal history: 72 years, from May 14, 1643 to September 1, 1715. Only Pharaoh Ramses II (1304 to 1238 BC) could rival him. Versailles history 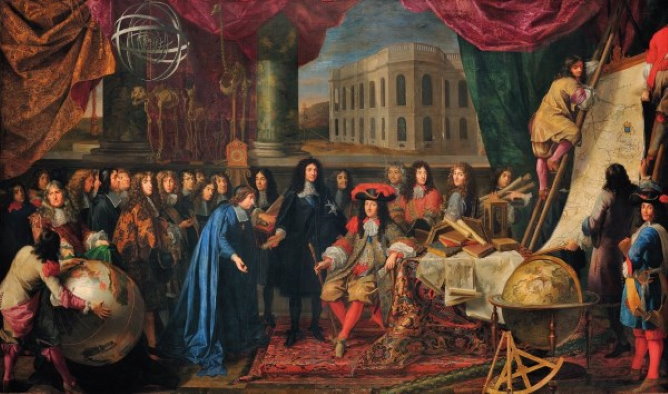 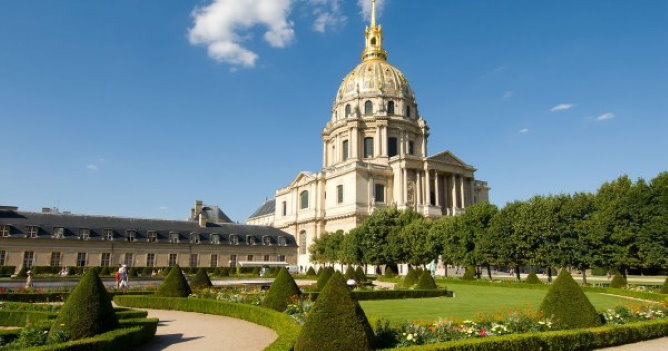 Although Sun King transferred the royal palace from the Louvre to Versailles, he embellished too the Louvre with the Tuileries Gardens and the Colonnade du Louvre. His statue ornates the entry of the museum. Paris history. 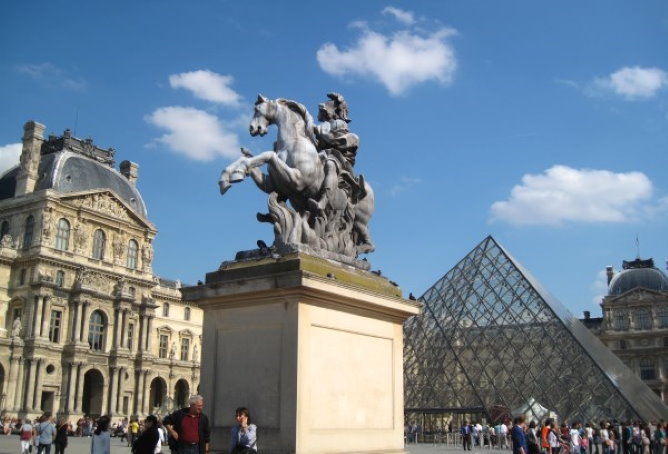