Philharmonie de Paris was inaugurated in January 2015. Located in Parc de la Villette close to the Paris Museum of Music, Le Zenith concert hall and the French Conservatory of Music, the Philharmonie is the world class concert venue for classical music that puts Paris at the level of cities such as Berlin, Sidney and Los Angeles.

With its two large concert halls, its intense and varied programming and its affordable prices, the Phiharmonie should be part of your next trip to Paris. Book tickets in advance. Metro: Porte de Pantin on line 5. Parking at the Cite de la Musique. Locate Philharmonie on Paris map Top Paris concert venues. 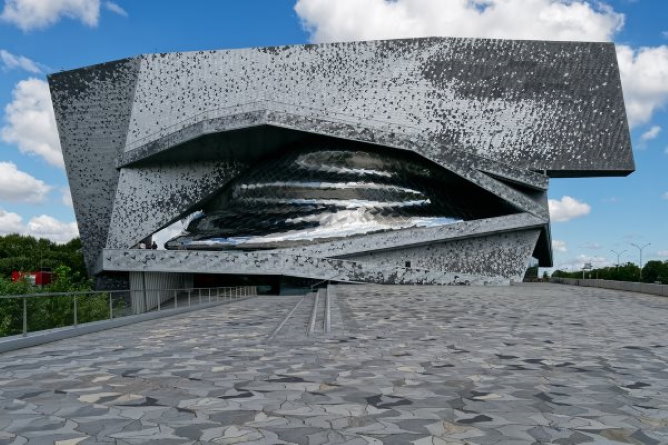 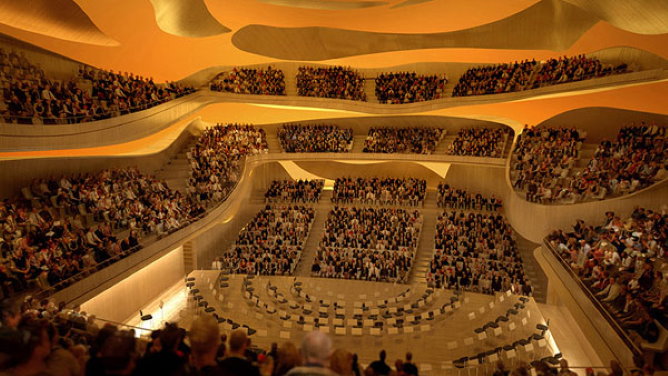 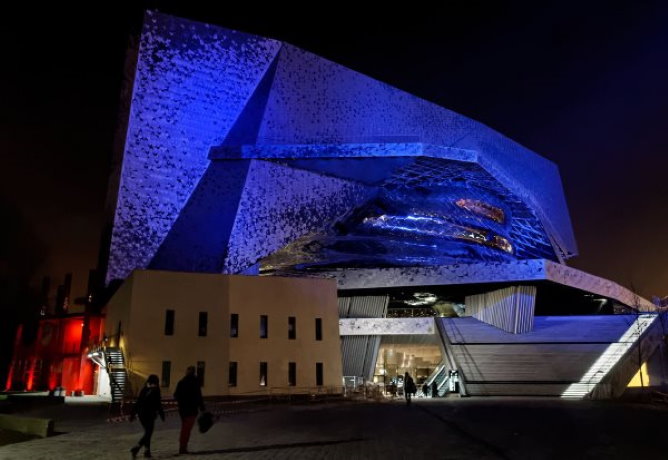 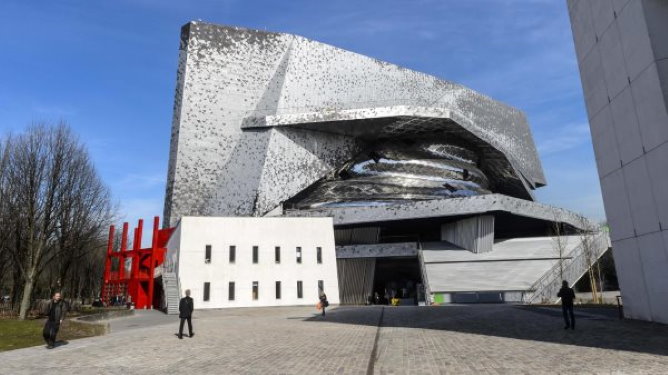