Somme Battlefields. Battle of the Somme.

Battle of the Somme

As the main Allied attack on the Western Front during 1916, the Battle of the Somme is famous chiefly on account of the loss of 58,000 British troops (20 000 killed) on July 1st 1916, the first day of the battle. The attack was launched upon a 30 kilometer front, from north of the Somme river between Arras and Albert, and ran from 1 July until 18 November.

The deadly Verdun battle started on February 21st 1916 and was still going on during the Somme battle. A disastrous year for young men from many countries around the world. 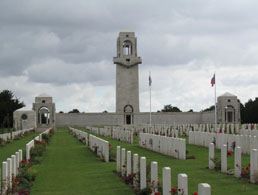 2016 marked the centenary of World War One Somme Battle.

If you have just one day, go on a Somme Battlefields guided tour as this will simple and informative. Information. 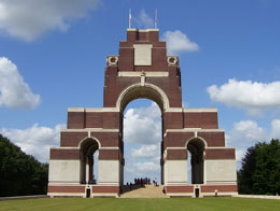 Battle of the Somme main sights

Stay overnight in Albert (picture), a lovely city very close to the Somme Battlefields and, as such, totally destroyed in 1918.

Visit the great city of Amiens near-by with its famous cathedral (picture) and the lovely Somme river valley. 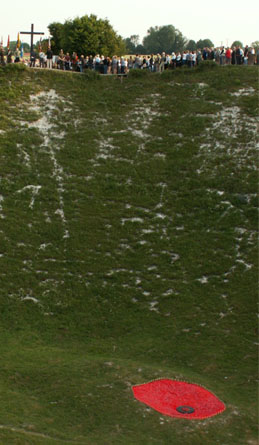 Thanks to the heroes of the Somme

"Somme, the whole history of the world cannot contain a more ghastly word", said Friedrich Steinbrecher, a German officer. Day after day, lines of advancing soldiers were cut down by machine-gun fire, the shriek and thud of hundreds of thousands of artillery shells shattered the air. 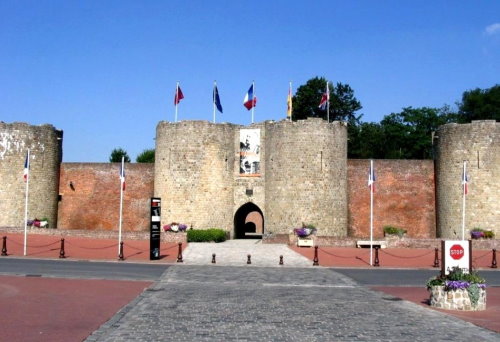