Bookstores in Paris are surviving despite the competition of e-commerce that is closing down stores in many countries. There are even four excellent English bookstores. The best music stores. French stores in Paris. Shopping in Paris.

The largest bookstores in town are Fnac stores and Gibert Joseph, the reference academic bookstore in the city, selling new and second-hand books in English. Close to the Louvre, Smith&Son Paris has a large choice of English books.

We like the creative Red Wheelbarrow bookstore near Luxembourg Gardens, the iconic Shakespeare and Company American bookstore and the tiny Abbey Bookshop Paris Canadian bookstore, both close to Notre-Dame. 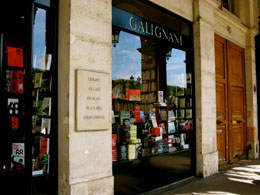 When George Whitman arrived in Paris soon after World War II, he knew about Shakespeare and Company, but the shop had been forced to close in 1941. George fell in love with Paris, living in cheap hotels and collecting so many books that in 1951 he had to open a bookstore. That store, 37 rue de la Bûcherie, kept up the spirit of the Shakespeare mother ship, inviting writers to eat, sleep, and work. When Sylvia Beach went along to a reading at the store in 1958, she gave a short speech and the famous name went up again. Shakespeare and Company was back in business. 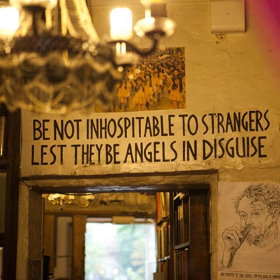 There is a revival of independent bookstores such as La Procure near Luxembourg Gardens with nice premises, a large choice, good advice and competitive prices.

In 2018, Delphine Bouétard and Anne-Laure Vial opened Ici, a 500 m2 bookstore on two levels near Musée Grévin. They say: "The book market is stable, unlike the record and video game. And the independent bookstore has its place to recreate the human touch" Here the reader is king. He can walk around, sit down, drink coffee. The shelves are heavily loaded with fine art books, pocket editions and all contemporary and ancient French literature, poetry, crime novel, children's books, but also foreign literature. 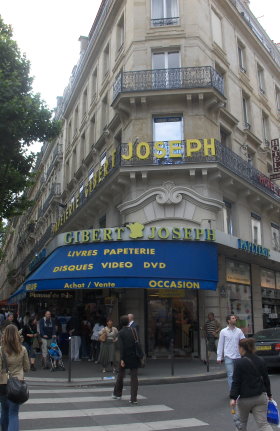 OCD stores are buying, selling and exchanging used Blu-Ray, DVD, CD and vinyl records as well as videogames. Each store has at least 20,000 different references. 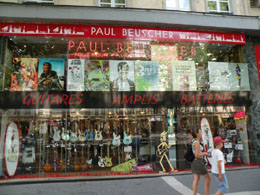 Star's Music in Pigalle near Montmartre is the reference in the city for popular music instruments.

Paul Beuscher near Opéra Bastille is the largest music instrument store in town. 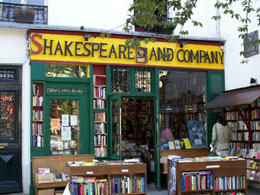 The best CD and vynil stores: 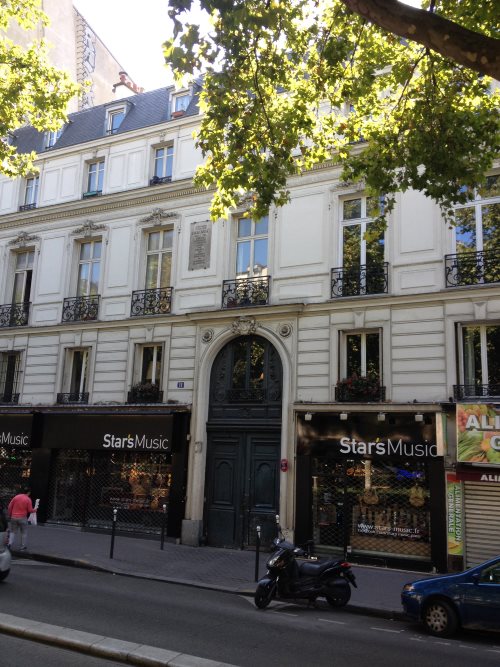 Star's Music is the best music store in Paris

Fnac stores used to focus on books and CDs. Nowadays, they sell less CDs and diversify into computers and electronics. All Fnac stores are open Monday to Saturday from 10am to 8pm, Sunday 11am to 7pm. Fnac web site. The largest FNAC stores are quite attractive: 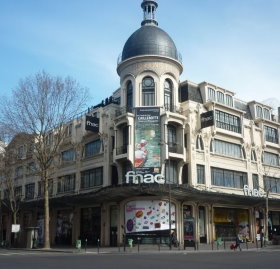