The Bibliothèque Nationale de France, called BNF, is the French national library. It has three premises in Paris. The BNF François Mitterand is the largest contemporary building on the banks of the Seine river. The BNF Richelieu is the historic BNF site and is also worth visiting. Gallica provides online access to over four million documents. Top Paris monuments.

In 1988, François Mitterand, then President of France, commissioned the construction on the Seine river banks of a new building for the Bibliothèque nationale de France, then confined to the historic Richelieu building. The library was designed by Architect Dominique Perrault, as a cloister garden surrounded by four towers. The library was inaugurated in 1996. Information 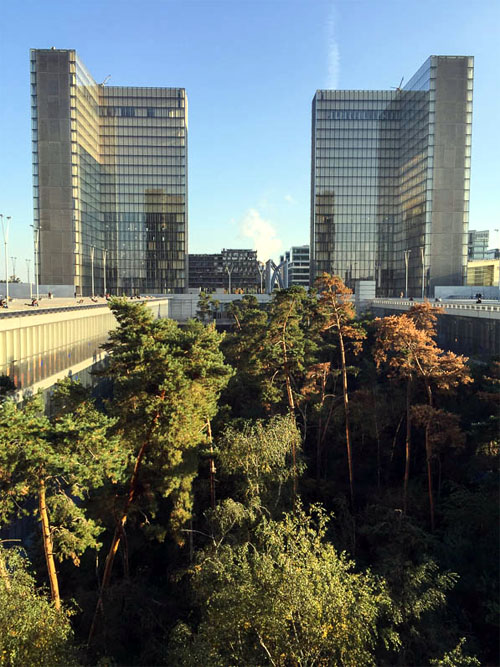 The garden of BNF François Mitterand

The reading rooms of the Reference Library provide free access to reference collections in all fields of knowledge: printed books and magazines, audiovisual documents, periodicals, digital books or data bases. The Reference Library is open to anyone 16 years of age and over, after the purchase of a reader’s pass. 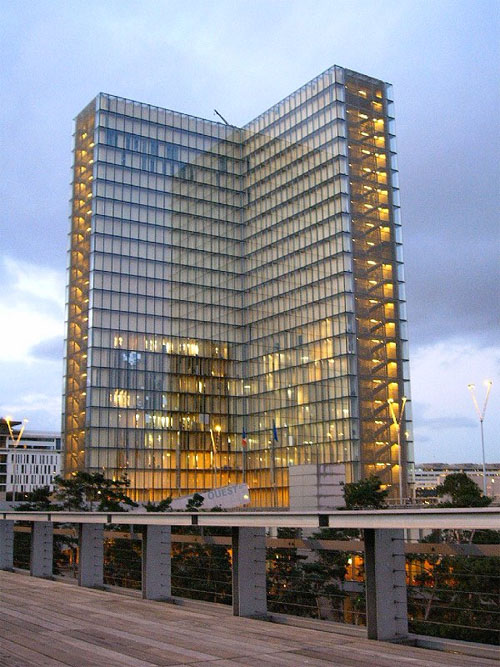 During the reign of King Charles the 5th (1364-1380), a special room was fit in the Louvre to house 917 books. From then on, the Kings of France gathered books in their own library. In 1537, King François 1st introduces the deposit of any printed book for sale in the kingdom in the library of the Blois Castle. The Library grew quickly from 1666 under the direction of Colbert, the minister of Louis the 14th. The library is then set up in the Richelieu historical building near the Louvre. The library becomes the biggest in Europe. The Abbe Bignon, appointed librarian in 1719, greatly improved the reputation of the library, organized in departments. All works by European scholars should be part of the library. The French Revolution had a strong effect on the library as the collections of the Royal Library, now the National Library, were considerably enriched through confiscations in France and abroad. In 1858, Napoleon the 3rd entrusts architect Henri Labrouste with the reconstruction of part of the Richelieu buildings, including the construction of the Labrouste room for which cast iron was widely used. 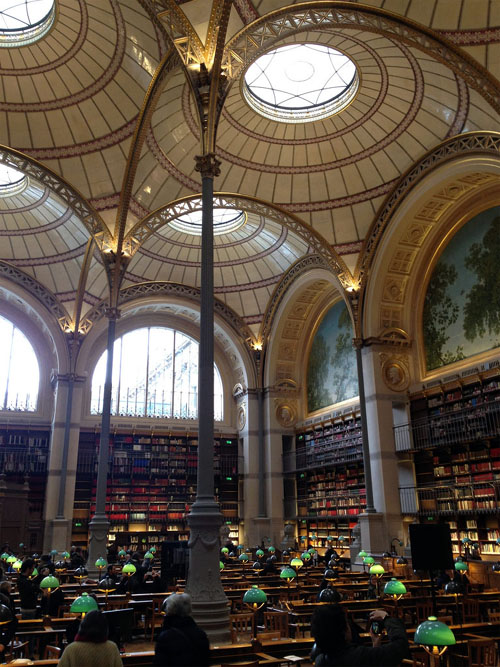