Ile Saint-Louis in Paris is the second largest island on the Seine river. Entirely built in the 17th century, it keeps a romantic and quiet atmosphere, close to Notre-Dame. Most sights are private and hardly visitable. Hotels are few. Berthillon, the icecream maker is the biggest attraction. Walk around the island on the banks to admire the view. Places to visit in Paris. 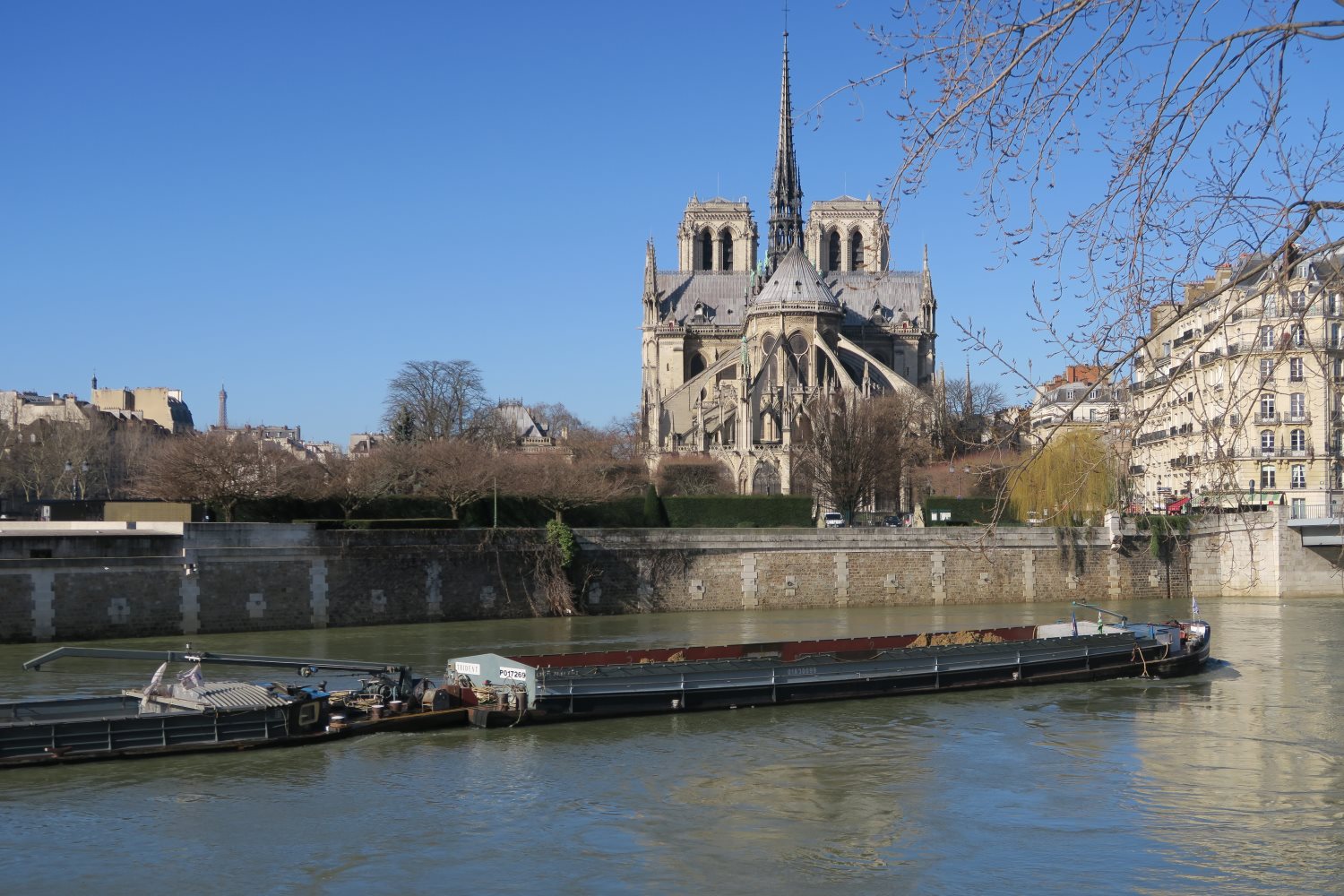 Notre-Dame seen from the quays of Ile Saint-Louis 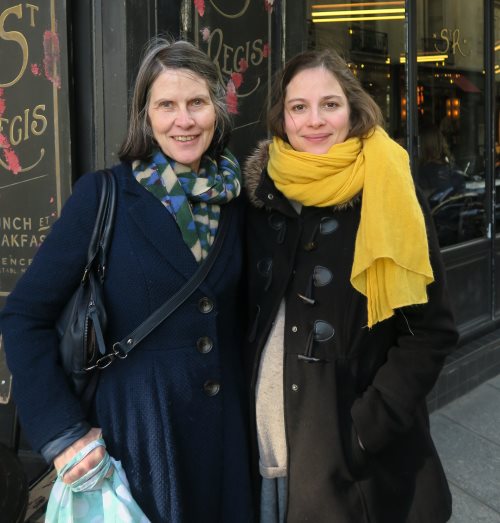 The rooms and apartments at the hotel feature hardwood floors, a flat-screen TV and have a private bathroom with a hairdryer, bathrobes and free toiletries. All apartments have a kitchenette, a dining area and a seating area.

Guests can enjoy a drink in the hotel's bar. There is a garden to relax in. Breakfast is served daily in the breakfast room. 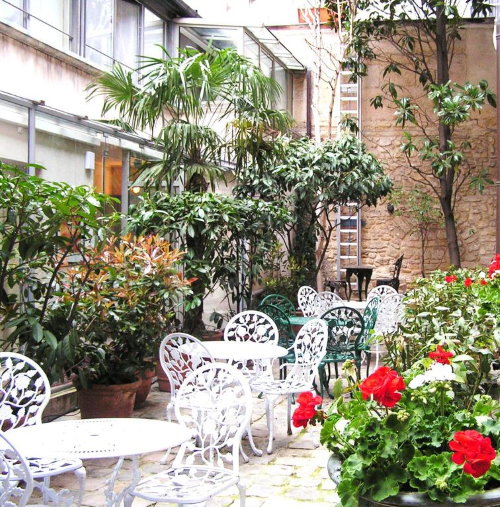 The Hôtel Des Deux-Iles is a typical 17th century building located in Ile Saint-Louis, just a 10-minute walk from Notre Dame Cathedral and the Marais district. The air-conditioned bedrooms are decorated with simplicity and elegance.

Free Wi-Fi access, satellite TV and a minibar are provided in each en suite room.

A buffet breakfast is prepared every morning at this hotel, and it can be served to your room upon request. 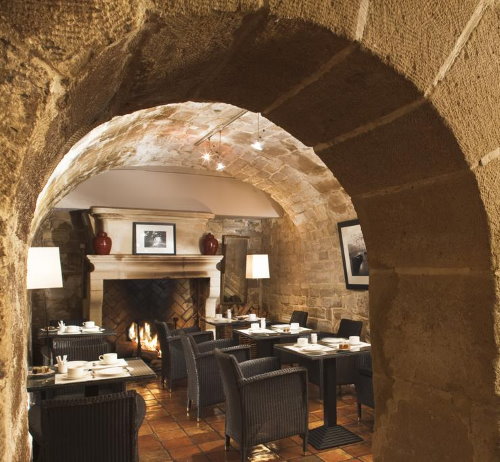 Each air-conditioned and soundproofed room of Hotel Saint-Louis en l'Isle has a classic décor and exposed wooden beams. They are equipped with satellite TV and a private bathroom. An iPad is available upon request.

Hotel Saint-Louis en L’Isle has exposed stones walls, old terracotta and oak beams which make this hotel unique. A lift serves all floors, including the stone vaulted room where a buffet breakfast is served daily. 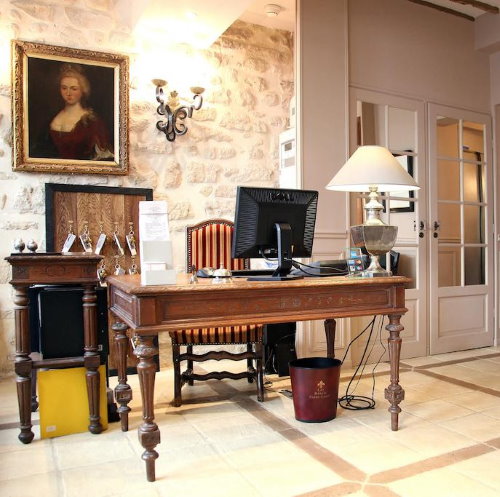 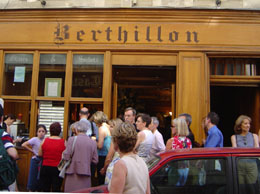 In early 17th century, Ile Saint-Louis did not yet exist.

There were two islands, Ile aux Vaches upstream and Ile Notre-Dame downstream. The two islands belonged to the chapter of Notre-Dame Cathedral and served as pastures.

King Henri IV decided to merge the two islands to develop a new district. The development could have stopped in 1610 when the king was assassinated, but his son Louis XIII continued the project. The two islands merged into one in 1614. The king commissioned the architect Christophe Marie with its development. Marie planned quays around the island and several streets crossing at right angles.

The French aristocracy flocked to the island and commissioned Le Vau with the construction of their new mansions. Ile Saint-Louis was built over an uninterrupted period of 30 years from 1620 to 1650. The result is a unity of architecture that gives it its unique elegance. 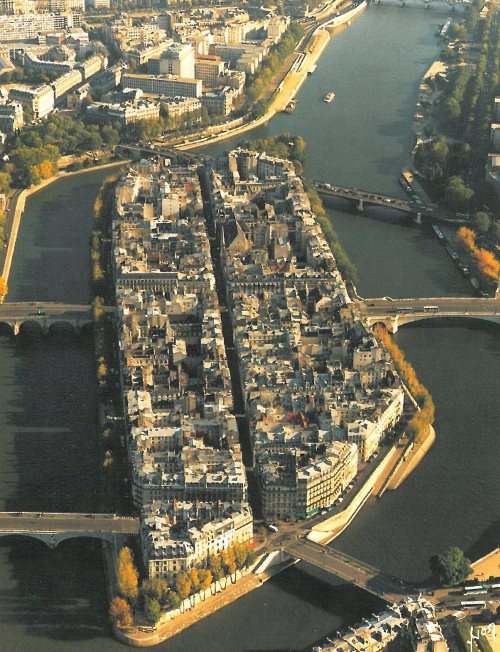 Ile Saint-Louis from the sky

The development of Ile Saint-Louis in the 17th century was entrusted to Christophe Marie, general builder for Public Works. In exchange for his work, he was granted a license to build elegant residences. Wealthy businessmen and politicians came here to live away from the noise of the city. Marie partnered with two builders, Lugles Poulletier and François Le Regrattier, and chose Louis Le Vau as architect. In 1614, the ditch between the two islets was filled in. Houses were constructed between 1620 and 1650.

This island project was an urban planning revolution. It utilized a carefully drafted urban plan for the first time in the city. It was no longer possible to build by just following the topography of the land. The new streets were built straight and perpendicular to a central axis. To reduce the risk of fires, stone and slate replaced wood, plaster and thatched roofs. For the first time, dwellings were orientated towards the outside, rather than towards an inner courtyard, with windows and balconies looking out to river views. Courtyards were narrow and the usual gardens almost nonexistent. The Hôtel de Lauzun is the only private mansion on Île Saint-Louis open to the public on rare occasions. It was built from 1657 to 1658 for Charles Gruyn, enriched in the trade in hay to the horses of the armies. The attribution to Louis Le Vau is often advanced but would go to the architect Charles Chamois. The next owner, Antoine Nompar de Caumont, Duke of Lauzun, lived there from 1682 to 1685 and left his name to the hotel. In the 18th century, the Marquis de Richelieu followed, then the Marquis de Pimodan from 1779 until the Revolution. In 1842, a famous collector, Baron Pichon, acquired it. Several famous artists live there as tenants. In 1928, the city of Paris acquired it. The exterior of the building expresses a classic rigor, called "severe style", in vogue under Louis XIV. Conversely, the interior presents decorations of a richness rarely equaled in Paris: gold leaf, carved panels, marble fireplaces, parquet floors. 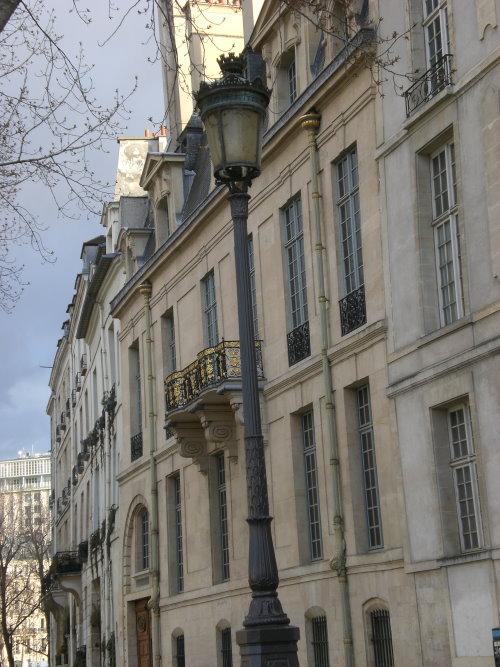 Hôtel Lambert is a private mansion located in Ile Saint-Louis, at 2 rue Saint-Louis-en-l'Ile. This hotel, whose façade, rotunda and garden are among the most magnificent in Paris, was built between 1640 and 1644 by architect Le Vau, one of the architects of Versailles Palace.

Painters Lebrun and Lesueur worked five years decorating the interior. The decor of the three cabinets, known as Love, the Muses and the Baths, made by Le Sueur, as well as that of the Galerie d'Hercule by Le Brun, made this hotel famous from its inception. The Galerie d’Hercule would inspire him to then create the Hall of Mirrors at Versailles Palace.

The Hôtel Lambert was bought in 2022 by Xavier Niel for 200 million euros, turning it into the most expensive private manshion in the city. It is not open to visitors. 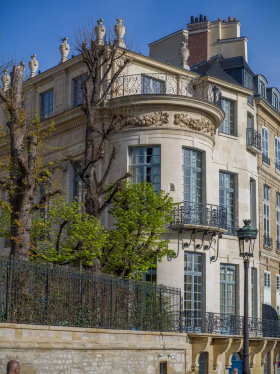 Saint-Louis en l'Ile is a beautiful 17th century church. Its style is baroque. Its artistic richness impresses. The erection of the first houses on the island was followed by a petition to obtain a place of worship. In 1623, a first chapel was built. As it became too small, it was decided to build a church. Its construction began in 1656 on the plans of François le Vau, brother of the architect of Versailles. The church was dedicated in 1726. In 1791, during the French revolution, the church was closed and its interior looted. The church was sold as national property in 1798. It was rendered to worship by the purchaser. Pope Pius VII celebrated the Mass in 1805.

The luxurious decoration of Saint-Louis-en-l'Île, based on multiple gilding and stucco, was designed by the famous French painter Jean-Baptiste de Champaigne. 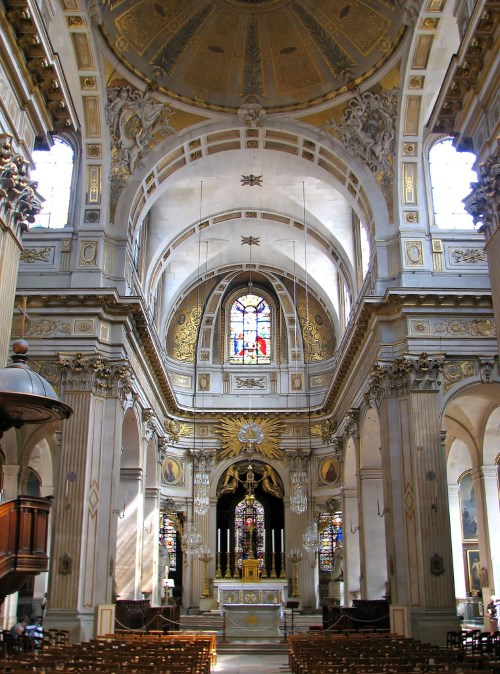