It takes a little more than an hour to get by train from Gare du Nord in Paris to the village of Auvers sur Oise. Most travellers come for Auberge Ravoux. Vincent Van Gogh, the famous Dutch painter, spent there his last two months and died from suicide on July 29 1890 in a miserable room, which reflected his extreme personal poverty and distress. On 27 July, the painter had shot himself in a nearby wheatfield, but wasn’t killed outright. He staggered up the steps, stumbled back to his room, the bullet lodged below his heart, and stoically waited for death. 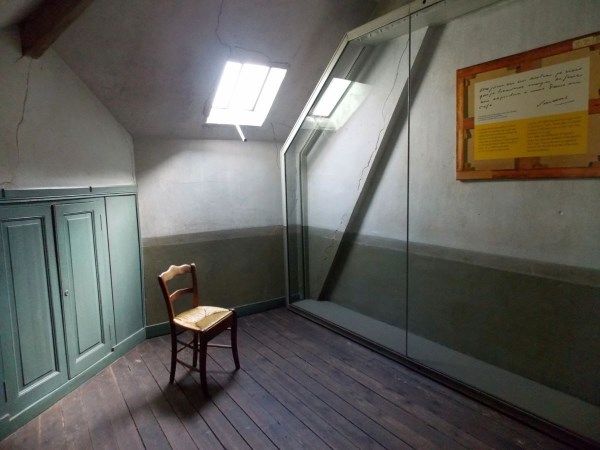 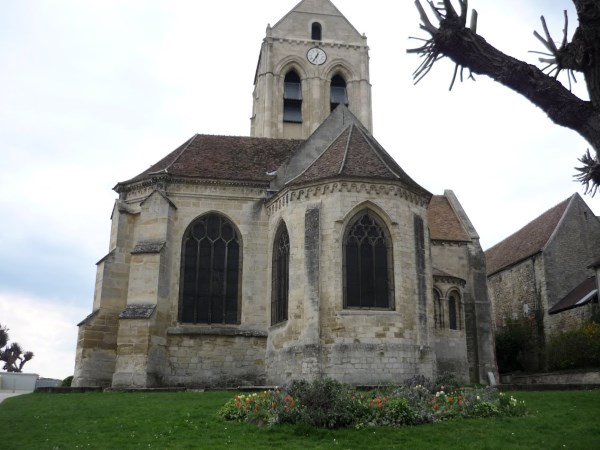 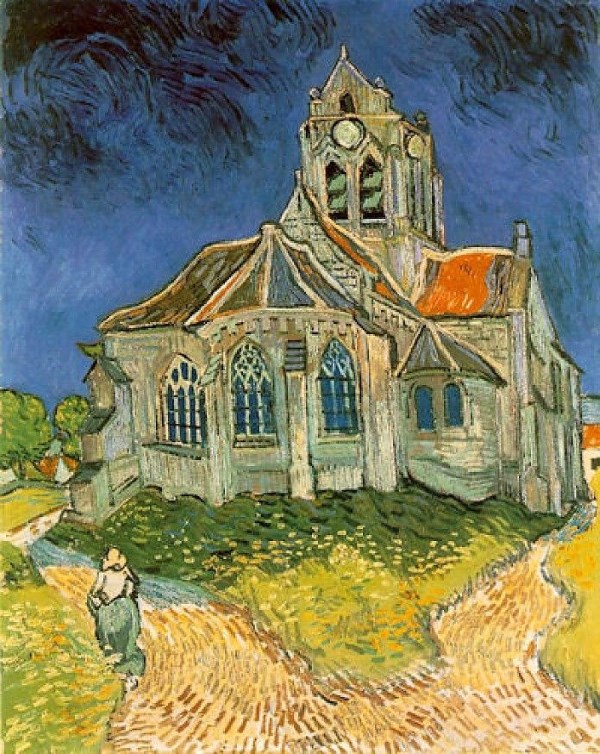 The Auberge Ravoux can be visited. There is a small shop on the first floor and Van Gogh’s room on the second floor. There is also a nice auberge on the ground floor, very similar to what it was at the time. Start with absinthe, which Van Gogh abused of, continue with escargots, seven hour lamb and spiced red wine poached pears, classical French dishes perfectly cooked. An excellent French meal with great French wines in the dining rooom Van Gogh visited. 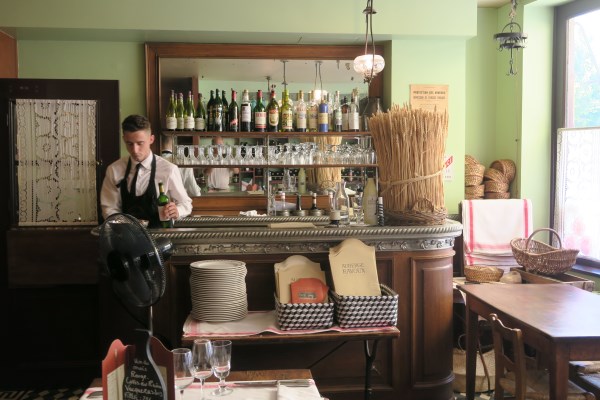 You could meet Dominique-Charles Janssens, eating alone in a corner of the dining room. His relationship with Van Gogh is fascinating. In 1985, the Belgian entrepreneur was victim of a car accident. He discovered during his rehabilitation that it happened in front of the last place of residence of Van Gogh, who lived in 37 different places. After a sabbatical year, he started to visit 200 artists’ houses and came to the conclusion that this place of memory should revive. He then injected funds, carried out major restoration work, and opened to the public in 1993 with a restaurant and a museum. 20 million euros have been invested since the beginning of the project. He launched an association, the Institut Van Gogh to manage the cultural development. 4800 people hold the key to the House of Friends, sold from 500 to 5000 dollars, the keys finance the place, give access to a room rich in objects related to Van Gogh and act as a tax exemption tool. Dominique-Charles Janssens is close to realizing the dream of Van Gogh, be exposed in a cafe, by installing, within the already fully equipped room a painting painted by the Impressionist in Auvers-sur-Oise, that could be worth 100 million euros. Help him achieve his dreams by visiting Institut Van Gogh web site. 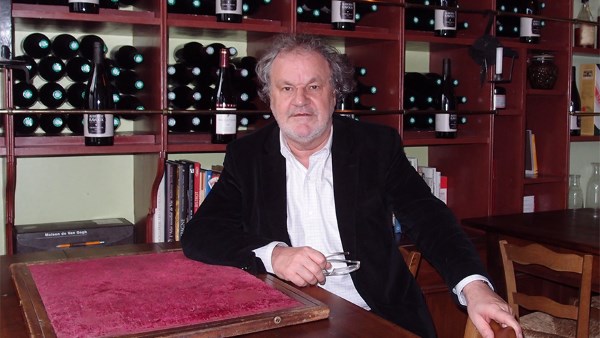 Previous Paris News: How to plan a honeymoon in Paris
Next Paris News: Sun King, the French king of Versailles