The Sorbonne University in May 1968


May 3 is the 50th anniversary of the kick-off of the May 68 events in La Sorbonne, which have dramatically influenced the next 50 years. On May 3, 1968, the police evacuated 500 students who occupied La Sorbonne. The police officer on duty carried out identity checks and took several La Sorbonne students to the police office. Protests immediately erupted throughout the Latin Quarter, the student district around La Sorbonne, with the slogan "Free our comrades!" Barricades emerged. This was the beginning of the May 68 events, which combined student unrest, a massive social movement and the political opposition to the Gaullist regime celebrating its tenth anniversary. 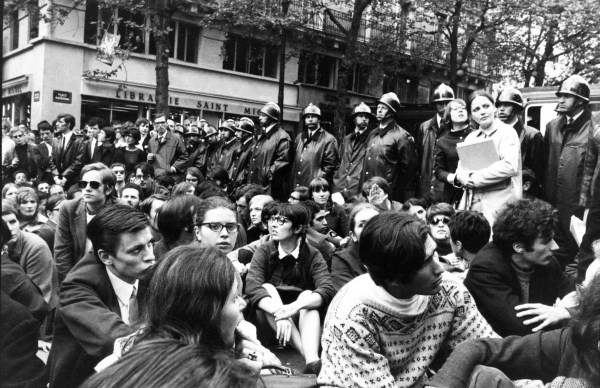 From the beginning of 1968, in Paris, in Rome and especially on American campuses, students strongly denounced the American war in Vietnam. On March 22, 1968, following the arrest in Paris of six of their own, 142 students constituted a support movement known as the March 22 Movement. Several students, including Daniel Cohn-Bendit, still today a prominent political leader in France, were brought before the Council of the University of Paris. 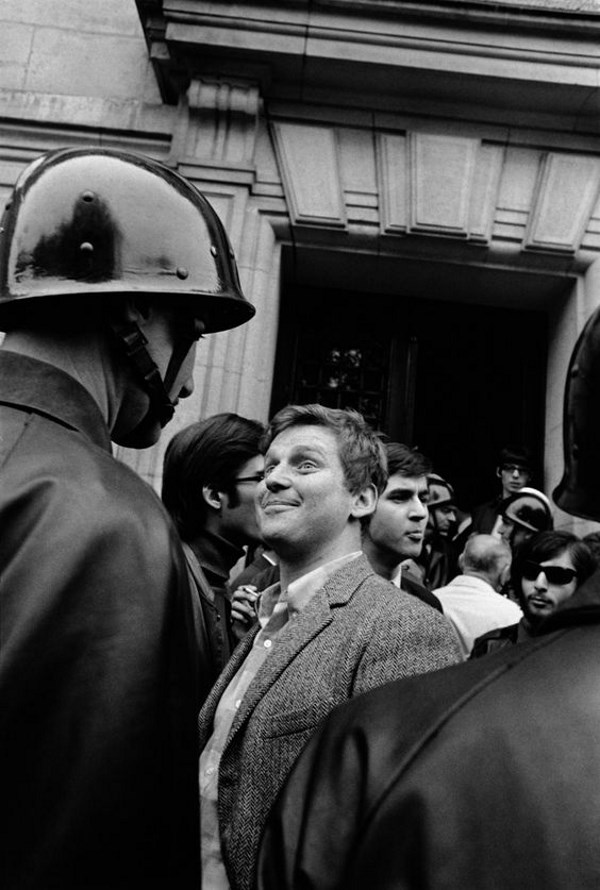 A support event was scheduled for May 3rd at the Sorbonne. The rector, who feared provocation from the extreme right, asked the police to evacuate La Sorbonne premises. La Sorbonne’s evacuation degenerated. Meanwhile, the country was totally calm. On May 2, Prime Minister Georges Pompidou left for an official ten-day trip to Iran and Afghanistan. A week later, on May 10, the students demonstrated again en masse to demand the evacuation of La Sorbonne and the release of four of their comrades. In the evening, the first clashes between the police and the protesters took place. There were many wounded in both camps but, fortunately, no deaths. 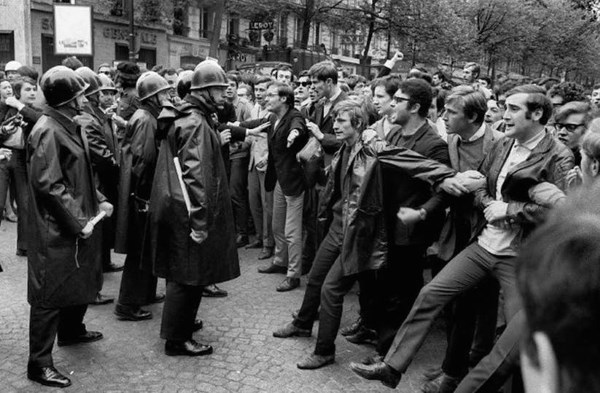 The unions called for a day of general strike for the following Monday, May 13. The Fifth Republic, born ten years earlier, faltered on its foundations. The slogan "Ten years, enough!" emerged. The general strike was the biggest ever seen in France with 8 million strikers. Meanwhile, as if nothing had happened, President Charles de Gaulle went on an official trip to Romania. To the disappointment of the students, the unions negotiated on their behalf the end of the crisis with Georges Pompidou. Th Grenelle agreements were signed (rue de Grenelle is home to the Matignon hotel, residence of the Prime Minister). The government endorsed a general 10% wage increase. The SMIG, the Guaranteed minimum wage, later replaced by the SMIC, minimum wage interprofessionnel growth, was increased by 35%, which brought it to 500 francs per month (about 75 euros today). 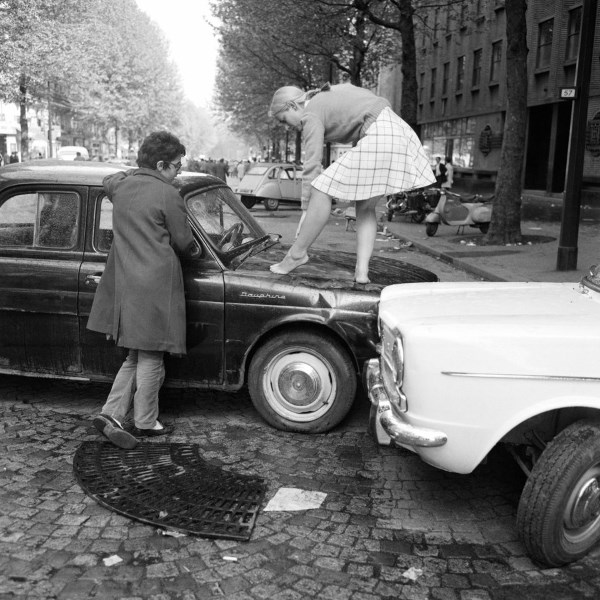 On May 30, de Gaulle, after a few days of uncertainty, announced on the radio the dissolution of the National Assembly. The same day, half a million people went out to the Champs Elysees as a sign of enthusiastic support for the Gaullist regime. At the end of June, the elections brought to the National Assembly an overwhelming right-wing majority. May 68 was politically defeated. But, May 68 ideas had culturally won. Paris history facts 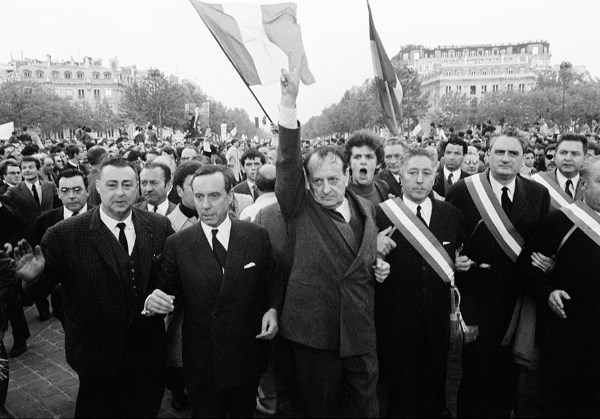