Paris metro is the most popular transport means in the city. The bus network, althought slightly disregarded, is also an excellent means of transport in Paris. 70 years after the original completion of the bus network, the RATP, managing the network, launched on April 20 2019, a historic modernization to rebalance the network and increase the service offering. This was the biggest change in the Parisian bus network ever done in 70 years. 5 new lines have been created, 50 modified, 3 deleted, 4000 bus stops have been changed. It was more than necessary. Created gradually between 1945 and 1951, the bus network of the city had since only seen slight alterations including the extension of schedules or the creation of services in the evening or weekend to support the evolution of lifestyles. The decision to restructure the network also revealed a desire to rebalance it between Paris downtown with ample supply and peripheral neighborhoods or cities in Grand Paris where it is insufficient. Download printable Paris bus network map. 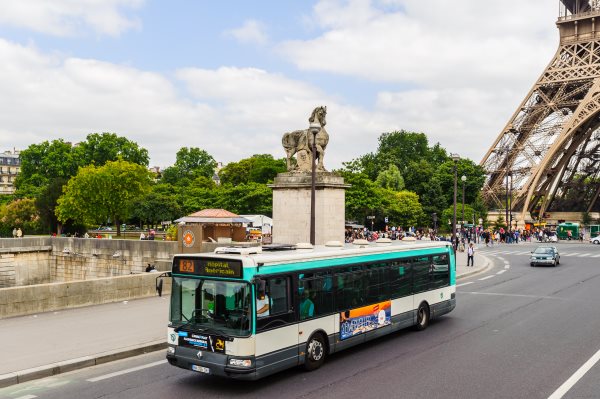 All posters had to be modified. Not only the plans of the lines displayed at each stop, or in the buses themselves, but also neighborhood maps, in the metro or RER stations, in which they appear. As many are changing, all these plans had to be renewed, together with the signs in metro stations showing the direction to bus stops. A lot of schedules and connections changed with the new network. The computer program that calculates waiting times had to be modified. 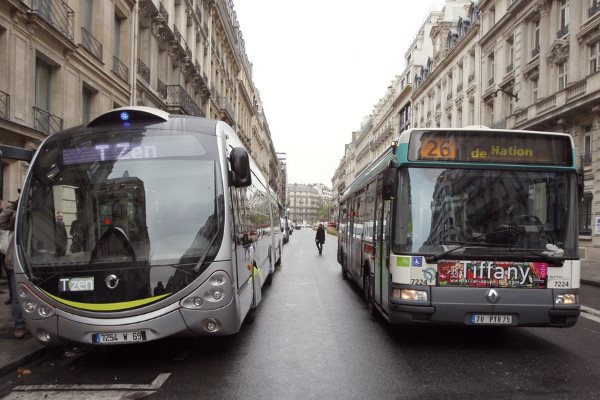 The new network has many line extensions and schedule extensions: in all, the network increases its offer by 12%. Partly as most schedules were extended: where buses stopped driving at 9pm or 10pm, it will be rather midnight or midnight and a half. This additional offer represents an additional € 40 million per year, paid by Ile-de-France Mobilités which finances the network. It was therefore necessary to hire 700 additional bus drivers. This gigantic improvement is increasing the usefulness and attractivity of the Paris bus netwok, a good complement to the Paris metro. 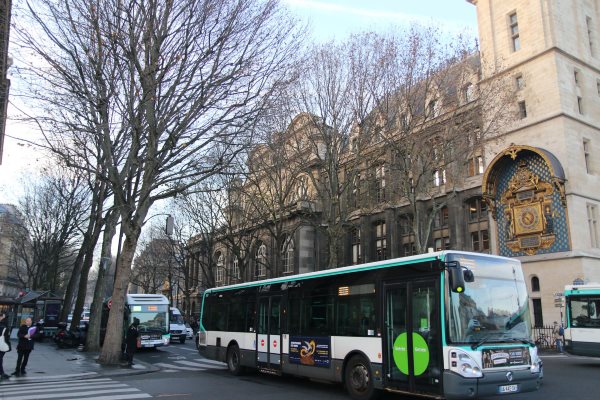