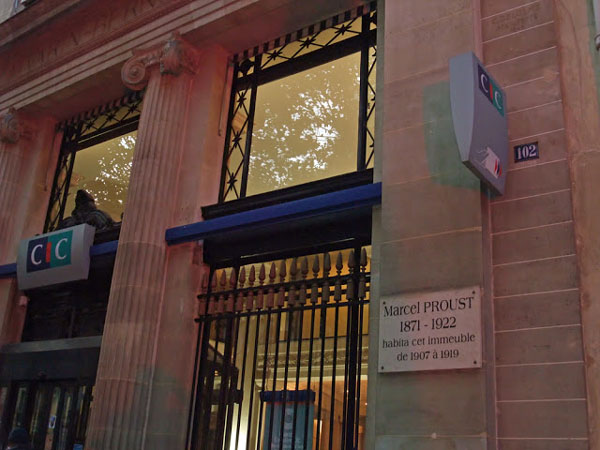 
His apartment , now part of a bank office, cannot be visited. The presence of Marcel Proust is best felt in the lovely and intimate Marcel Proust Museum, also known as Aunt Léonie House, in Illiers-Combray near Paris. Marcel Proust spent the summer as a child in this house as is superbly described in "In search of lost time". (Maison de Tante Léonie - Place Lemoine - 28120 Illiers Combray - Tel : +33 (0)2 37 24 30 97 - Web site in French). 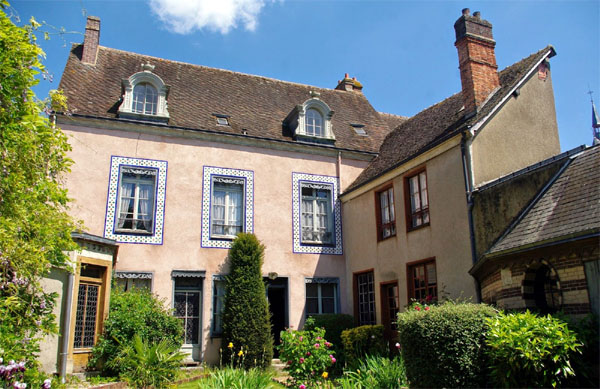 Marcel Proust’s presence can also be felt at the Grand Hotel in Cabourg, a superb seaside resort near D Day Beaches in Normandy, two and a half hours by car from Paris. Marcel Proust spent the summer in that hotel between 1907 and 1914. Cabourg, Balbec in "In search of lost time", was another great source of inspiration for the novel.