Longchamp is a famous French handbag brand, founded in Paris in 1948 by Jean Cassegrain. Jean Cassegrain first produced a luxury leather-covered pipe, then expanded into wallets and passport covers. Longchamp launched its first women handbag in 1971. In the 1970s, Longchamp created a leather and nylon fabric luggage collection. For the first time, luggage were light, contrary to the overweight suitcases usually sold at that time. Le Pliage handbag was an instant hit and continues to be the company’s best selling product throughout the world. Le Pliage’s signature design, originally in nylon, has been reinvented in countless shapes, patterns, colors and fabrics. 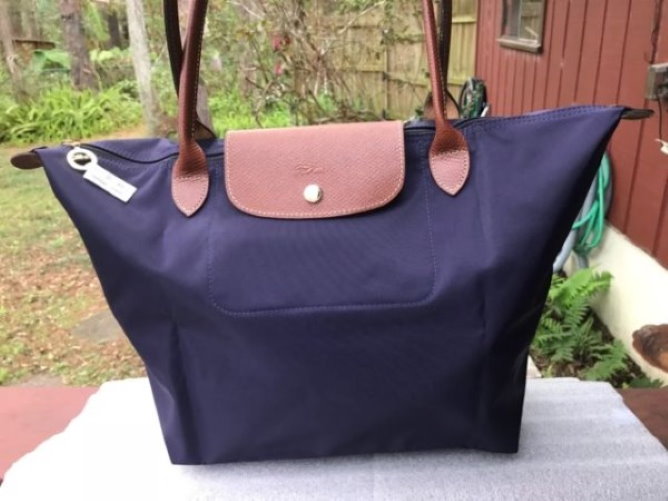 The collaboration with New-York City designer Shayne Oliver is part of this strategy. At the same time it opens the doors of a shop in Manhattan, Longchamp launches a collection of handbags and other products in collaboration with the designer of the New York counterculture, reactivating the desirability of her favorite bag, Le Pliage. 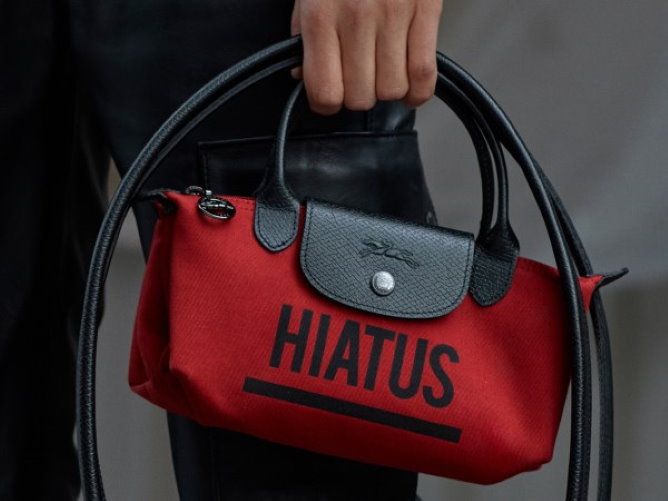 This may seem an unnatural marriage between a French heritage brand and an American designer raised to the queer culture. But, Longchamp, did not wait for the vogue of these operations to associate itself with names coming from other creative spheres. Shayne Oliver, a mercenary of the "collab" since the recent dormancy of his Hood By Air brand, forces respect for is contributions to major brand designs.

"The principle of collaboration has nurtured the house long before it became a commercial recipe," says Sophie Delafontaine, artistic director and granddaughter of the founders. My grandparents and my father cultivated a passion for art and even more for artists. In the 1970s, at the request of my father, the painter Serge Mendjisky had made a fabulous patchwork of leather reconstituting a painting on a travel bag. At the time, this approach had no dimension of communication, it simply responded to a desire to meet with a personality a priori remote from our field. Similarly, Shayne’s point of view fascinates me and enriches me, because I do not share the same references. "

No one doubts that the designer’s references are at odds with those of the family business, born on the Grands Boulevards in 1948 and became, under the leadership of subsequent generations, a classic of good Parisian taste. Shayne Oliver, born in 1988 in Minnesota and raised in Trinidad and Brooklyn, is one of the charismatic figures of the troubled New York scene. In ten years, he has become both a leader in a new wave streetwear and a creator, in the true sense of the term, claiming his penchant for the style of Belgian Raf Simons.

In another time, they would not have met. But, a project of a Longchamp shop on the Fifth Avenue was enough. Longchamp had every interest in imagining a capsule co-signed with a local designer speaking to new generations, to market in full opening. "We were looking for an American stylist, not to put his name on our bags, but to benefit from his look on Longchamp to make us rediscover our own heritage, Sophie Delafontaine insists. Now, Shayne has put himself at the service of the house, his name never appears at the expense of ours. And we can not even accuse us of running after his followers since he does not have an Instagram account! " Starting from Le Pliage, the famous nylon house bag, Shayne Oliver has redesigned the proportions, stretching the handles, deconstructing its structure to reinvent fifteen pieces of leather goods (three pockets, three tote bags, a backpack), travel ( two bags and a coat rack), textile (a bomber and a T-shirt) and shoes with three versions of a very cool shoe. He also diverted the discreet "Longchamp Paris - Trademark Made In France" traditionally embossed on the back of the flap, in a screenprinted logo with strong commercial potential millennials. French fashion brands. French fashion facts. 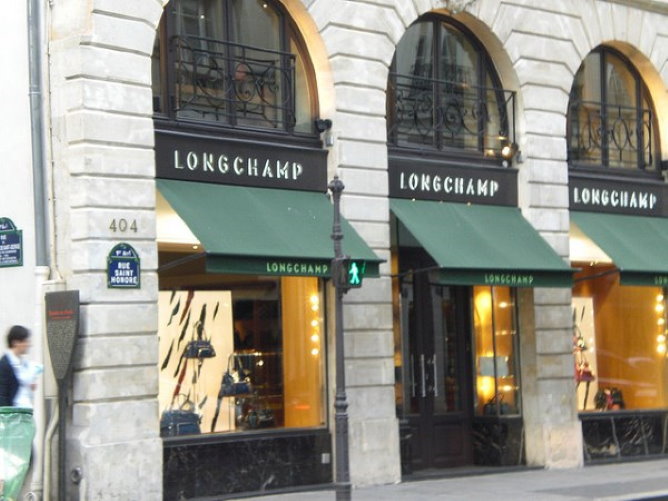 Previous Paris News: Napoleon in Fontainebleau
Next Paris News: The Sorbonne University in May 1968