Paris is not only one of the most beautiful cities in the world. It is also a top academic and research city with hundreds of institutions covering all fields of knowledge. One of the most famous of them, Institut Pasteur is a prestigious private foundation founded in 1887 and dedicated to the study of biology, diseases and vaccines. It is named after Louis Pasteur (1822 - 1895), a French chemist and microbiologist , who made some of the greatest breakthroughs in medicine, including pasteurization and vaccines for rabies virus. 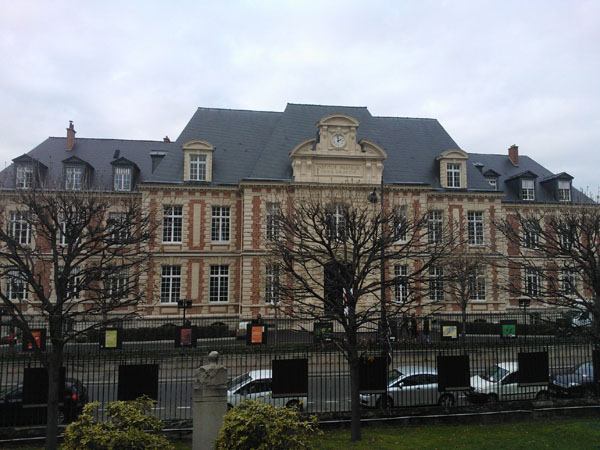 Since 1908, eight Pasteur Institute scientists have been awarded the Nobel Prize for medicine and physiology and the 2008 Nobel Prize in Physiology or Medicine was shared with two Pasteur scientists. Institut Pasteur today counts a workforce of 2,600 and 130 biology research laboratories and units, belonging to 10 research departments. Locate Insitut Pasteur on Paris map.