In a few years, flying taxis won’t be science fiction anymore in Paris. The announcement has been made at Paris Air Show 2019. Airbus, the aircraft manufacturer giant, Aéroports de Paris (ADP), the airport group and RATP, the Paris metro and bus public transport operator, announced the signing of a partnership for the development of a flying taxi demonstrator operational during the 2024 Olympic Games to be held in Paris.The team is now complete and the project takes shape. "There are a lot of flying taxi projects in the world, but few have such a high level of credibility," said Guillaume Faury, the Airbus boss, a staunch supporter of flying taxis. 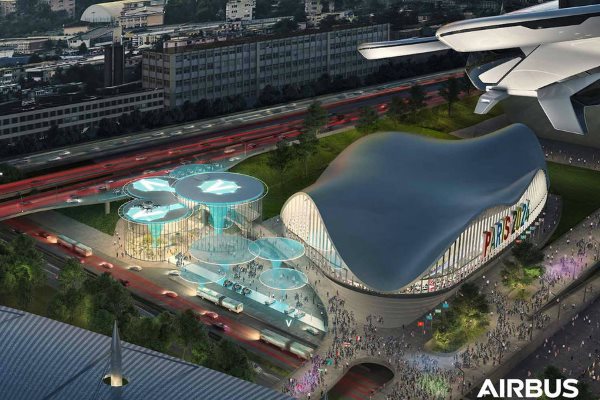 Flights over Paris downtown are not mentioned at this stage, for security reasons. The partners are interested in the journey between Charles de Gaulle Airport, Disneyland Paris and Stade de France for commercial flights by 2030. Airbus has already flown the Vahana flying taxi capable of carrying two passengers at 130 km/h with a range of 50 km. The flight of these taxis powered by electricity is no longer a barrier. The autonomous flights are not yet on the agenda. See you in Paris for 2024 Olympic Games.