Since 2012, Grand Paris has its own world class film studios to compete with those in Hollywood and Cinnecita.

In 1933, a spectacular coal power station was built in Saint-Denis near Paris. The electric adventure had begun in the 1870s. Initially intended for lighting, electricity was quickly used for urban transport. Industrial electrification came later, after the Second World War. The success of electricity caused the multiplication of power stations in Paris suburbs. In 1903, Baron Empain created the Electricity Company of Paris (SEP) and undertook to provide, as early as 1906, sufficient current to supply Paris metro, founded in 1898. The power station was closed down in 1981.

With the Billancourt studios, Paris had long been at the forefront of film production internationally. Hundreds of films were shot there, from Napoleon by Abel Gance to Madame Bovary by Jean Renoir, through Hotel du Nord by Marcel Carne and Baisers volés by François Truffaut. In 1922, Henri Diamant-Berger, writer, director and producer of French cinema, installed his studio in Boulogne Billancourt. The premises were provided by the aircraft cabin manufacturer Niepce and Fetterer. The studios benefitted from the immensity of the buildings and the infrastructure left on site at the end of World War One. He created the first modern French studio, including a restaurant, workshops, lodges, and a power station to produce lighting of unequaled power. In 1926, the studio was bought by film producers. If the development of the talking movie by Gaumont was already old and knew many variants since the beginning of the century, the generalized equipment of the French studios was only effective in 1929. Paradoxically, that year corresponded to a period of underemployment for studio workers. Seemingly hesitating to engage in the path of the talking movie, the French production was indeed stalled and the studios were idling. The under-equipment was progressively filled in 1930. Between 1930 and 1932, the French studios knew a considerable development. Never before had the number of studios in operation, the quantities of films shot and staff engaged, been so important. The Billancourt studios knew their true start, thanks among other things to the system of sound recording Westrex of Western Electric. They knew important construction and modernization work. The unique technical know-how propelled the studios to the first place in Europe before the Second World War. They were closed down in 1994.

Paris had no world class studio left until Luc Besson, the successful film producer of Leon, the Fifth Element, Taken 2, the Arthur Series, Lucy, started in 2000 the Europacorp company as an international and fully integrated film producer. Europacorp renovated the closed down Saint Denis power station to open in 2012 the Cite du Cinema, one of the largest film studios in Europe, including four high quality schools for the film industry. Cinema in Paris. 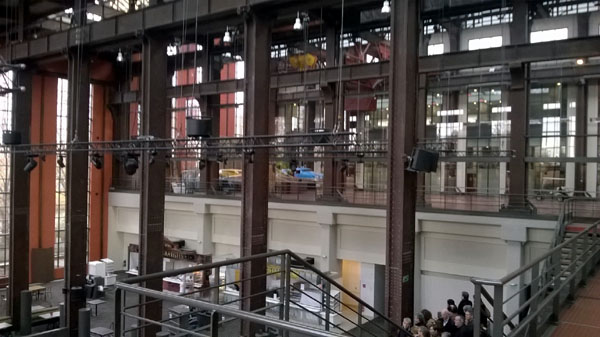 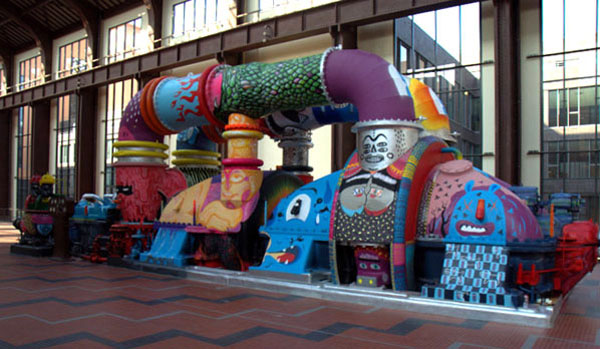 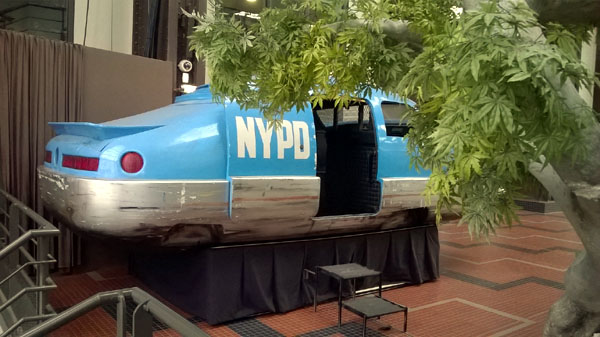 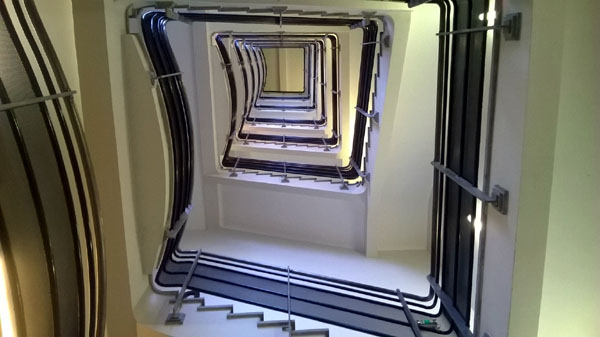 There are guided tours in French. It is also possible to enter the site on your own. La Cite du Cinema 20, rue Ampère 93200 Saint-Denis. Carrefour Pleyel metro station on line 13. Cite du Cinema web site. Cinema in Paris.