Since 1862, the Café de la Paix is a parisian institution. Its extraordinary gilded decor, its proximity to Paris Opera Garnier, the quality of both food and service, its quietness and space make it one of the best restaurants in Paris. 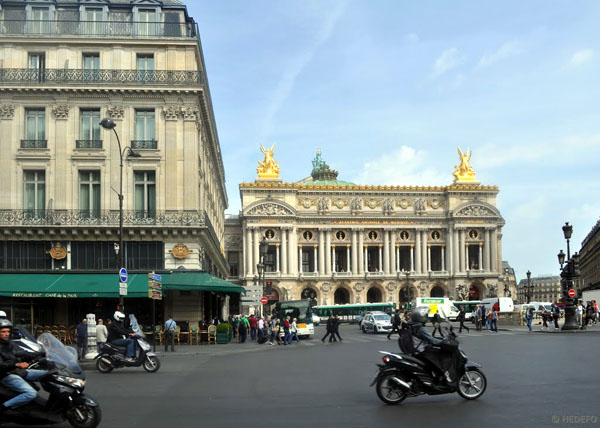 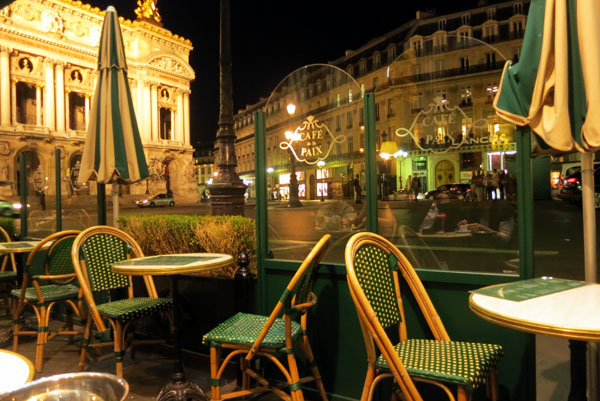 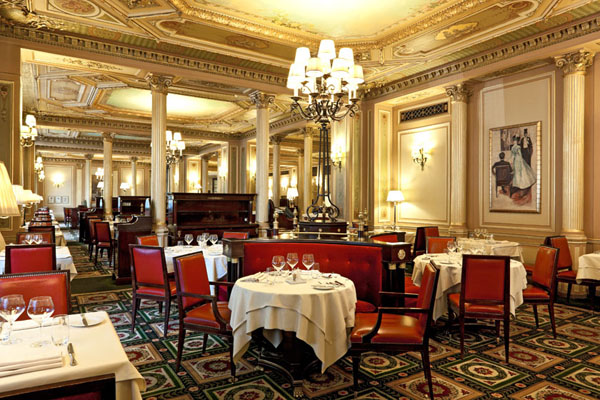 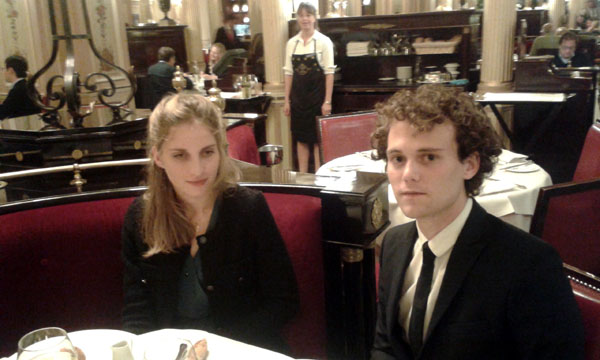 The Café de la Paix opened June 30, 1862, to serve the Grand-Hôtel de la Paix, whose name was later shortened to Grand-Hôtel. It serviced visitors of Expo exhibition in 1867. Its proximity to the Opéra attracted many famous clients, including Jules Massenet, Emile Zola, and Guy de Maupassant. During the Belle Époque, visitors to the Café included Sergei Diaghilev, and the Prince of Wales and future King of the United Kingdom, Edward VII. A radio studio was later installed in the Café, which broadcast the program "This is Paris" to the United States. On August 22, 1975, the Café was declared a historic site by the French government.